Denham Springs is situated at the intersections of the east-west highways, US 190 and Interstate 12, with La. Hwy. 16, the major north-south artery in western Livingston Parish. Denham Springs is also located on the Illinois Central Gulf Railroad, a line which played a large role in the city's early development. The Amite River also forms a portion of the municipality's boundary, but the river is not navigable at this point. Ground-water springs which come to the surface at the base of the low-lying ridge which runs through the center of the city have figured in the city's name since at least the 1850s. A state of emergency was declared in mid-August when waters began rising in rivers, lakes, and bayous all across the southern area of the state. Denham Springs took much of the damage. 90% of the homes in Greater Baton Rouge were either damaged or destroyed. The Amite River, the main body of water in Denham Springs, was one of the most publicized rivers that flooded. Downtown Denham Springs has transformed itself from hardware stores, drug stores, doctors' offices, and a single movie theater, into a collection of unique antique shops, and boutiques, including the locally popular restaurants and Cafes. The historic downtown district is now recognized as a cultural arts district and is known as the Denham Springs Antique Village

Baton Rouge was incorporated in 1817. In 1822, the Pentagon Barracks complex of buildings was completed. The site has been used by the Spanish, French, British, Confederate States Army, and United States Army and was part of the short-lived Republic of West Florida. In 1951, ownership of the barracks was transferred to the State of Louisiana, and in 1976 it was placed on the National Register of Historic Places. In 1846, the state legislature designated Baton Rouge Louisiana's new capital to replace "sinful" New Orleans. The architect James Dakin was hired to design the Capitol building in Baton Rouge, with construction beginning in late 1847. Rather than mimic the federal Capitol in Washington, as many other states had done, designed a capitol in Neo-Gothic, complete with turrets and crenellations, and stained glass, which overlooks the Mississippi. It has been described as the "most distinguished example of Gothic Revival" architecture in the state and has been designated as a National Historic Landmark. A building boom that began in the 1990s continued into the 2000s, during which Baton Rouge was one of the fastest-growing cities in the South in terms of technology, and Metropolitan Baton Rouge was one of the fastest growing metropolitan areas in the U.S. (under 1 million), with 602,894 in 2000 and 802,484 people as of the 2010 census.[ Baton Rouge's population temporarily surged after Hurricane Katrina (2005), as it accepted as many as 200,000 displaced residents. 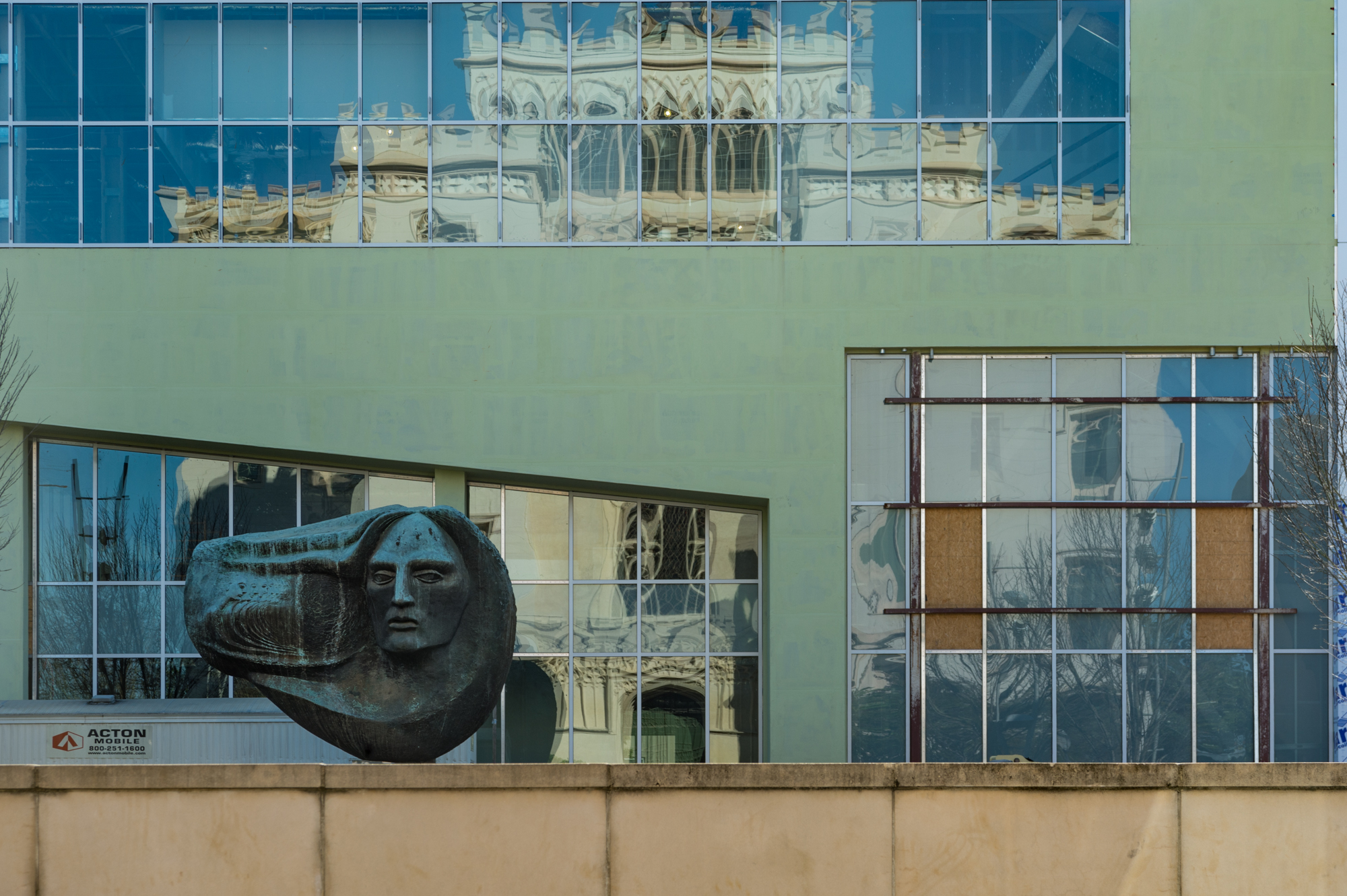 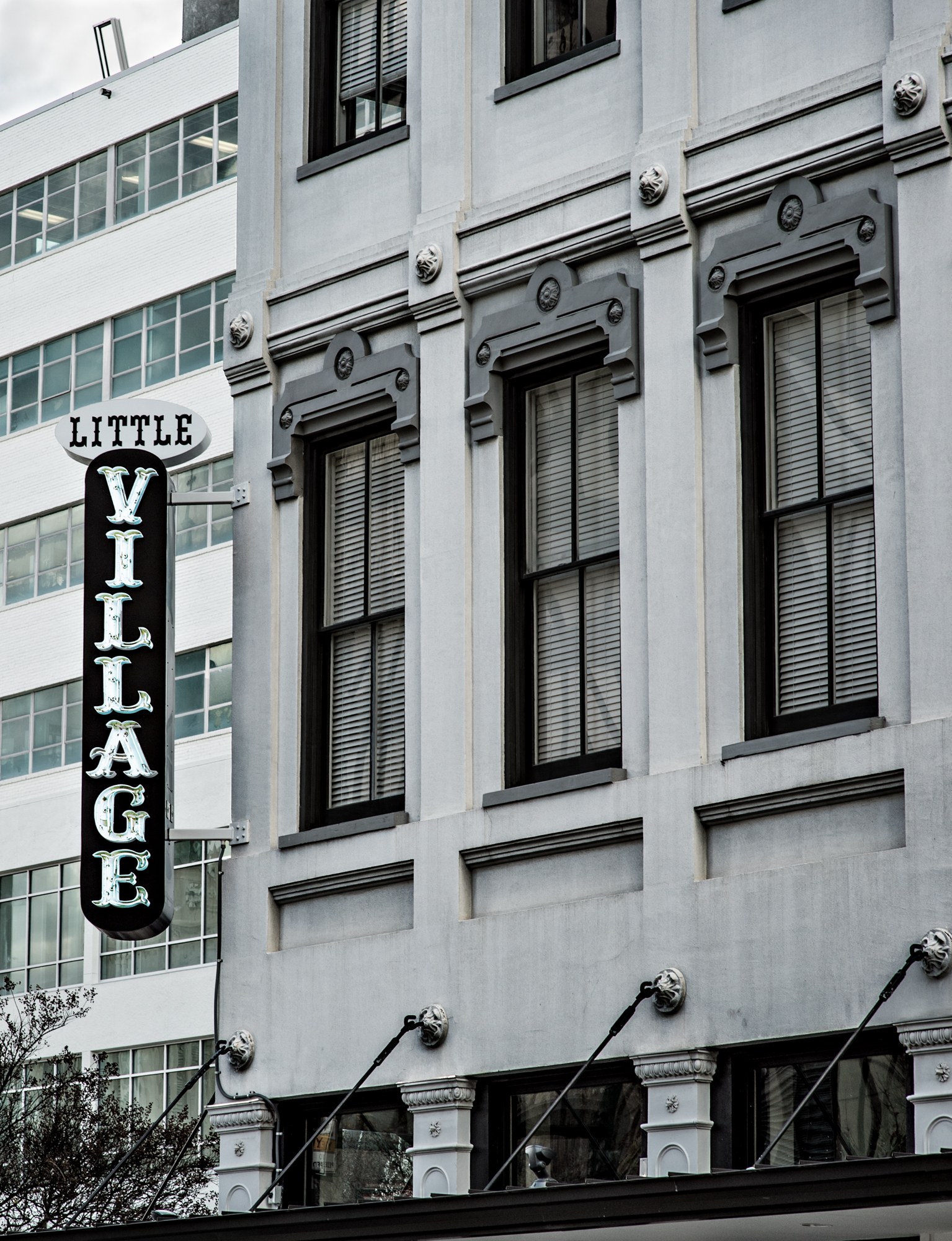 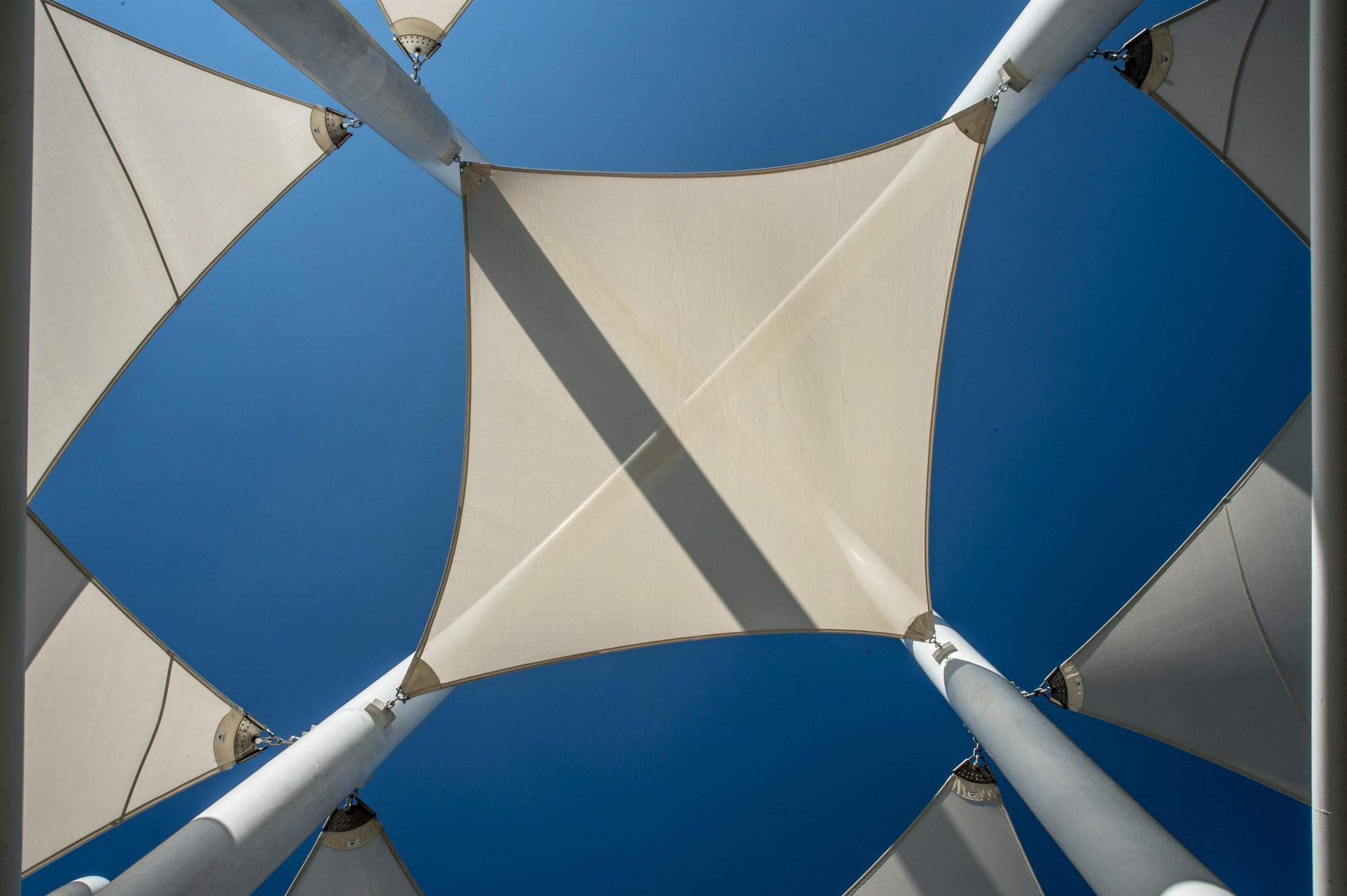 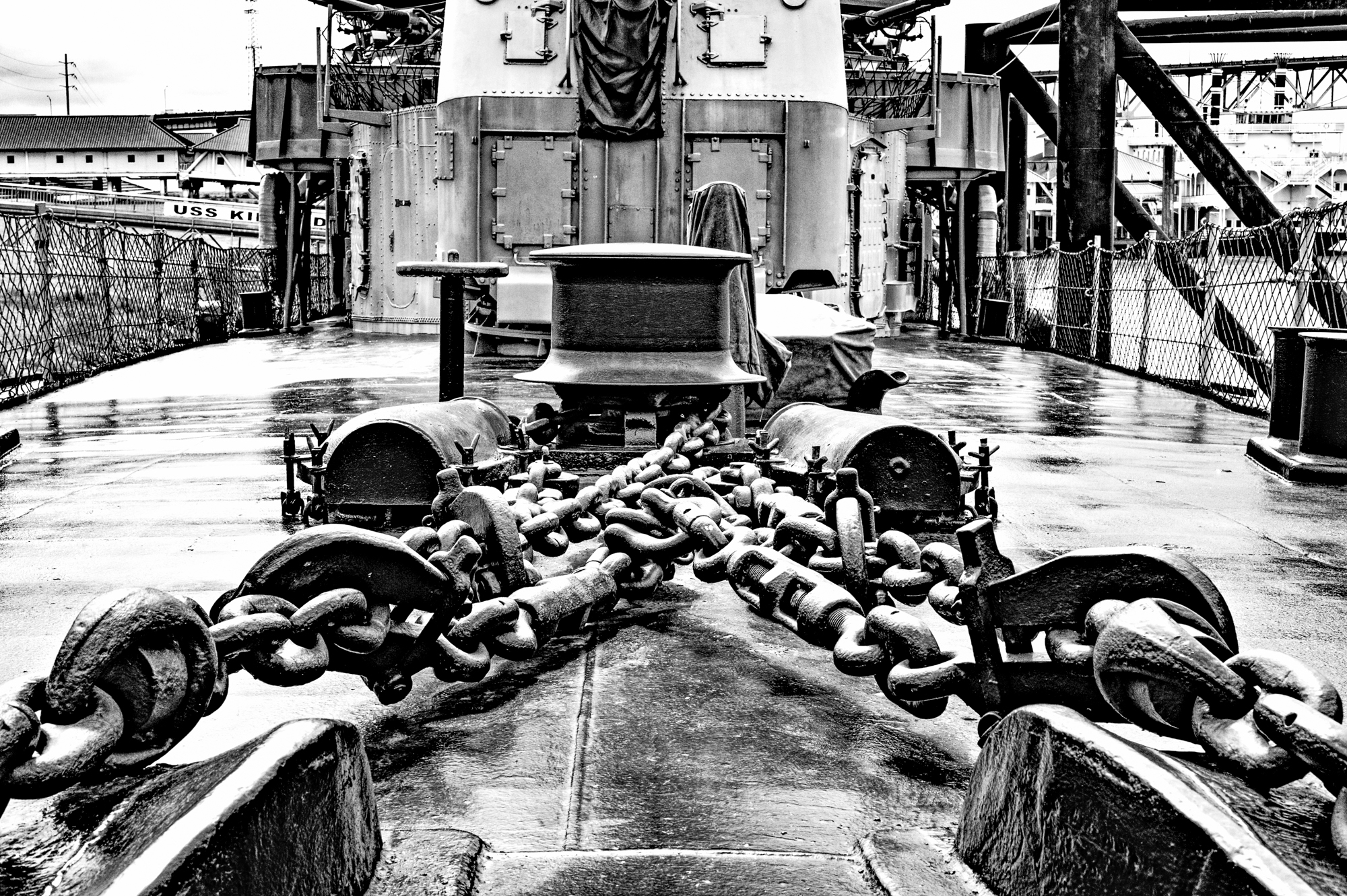 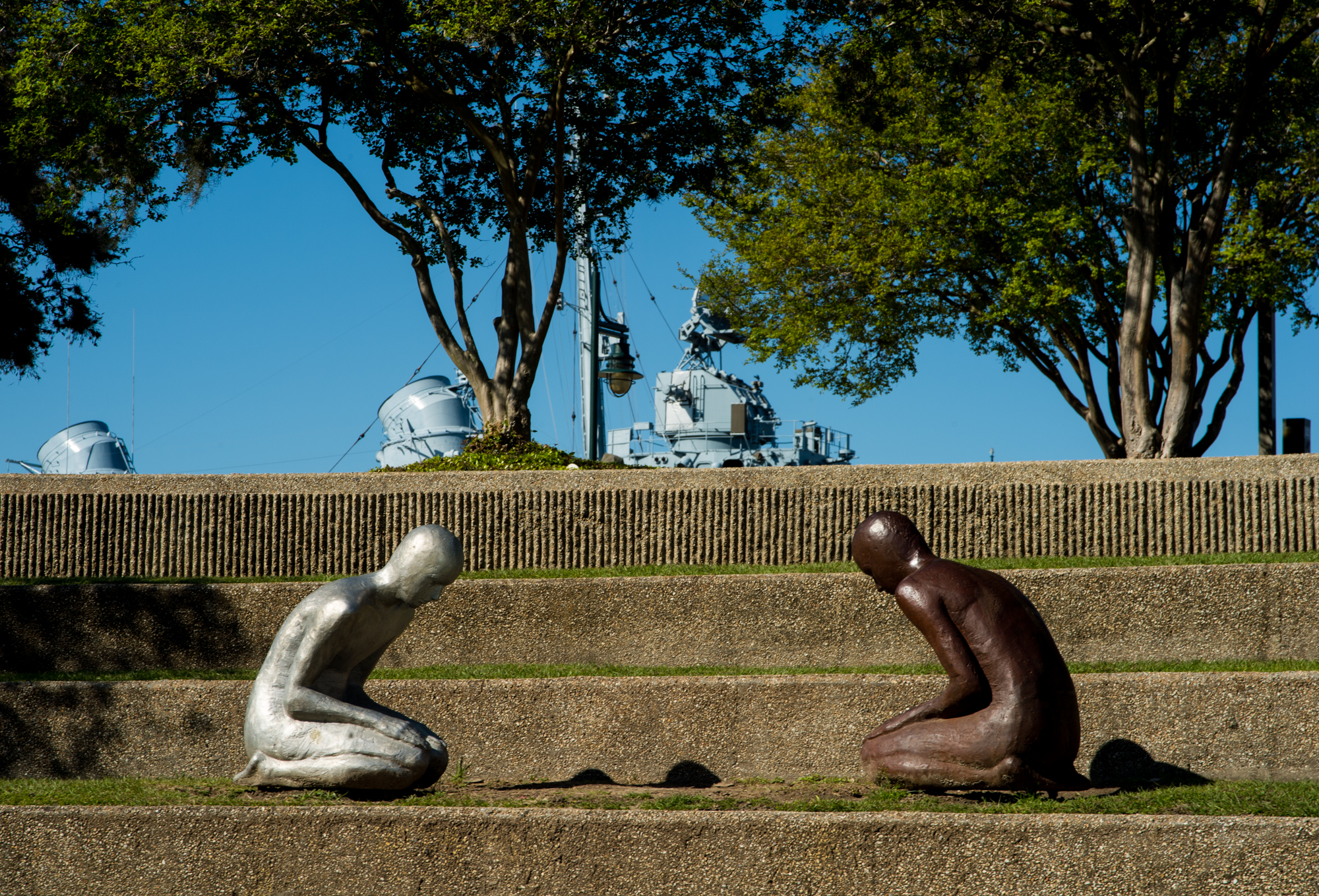 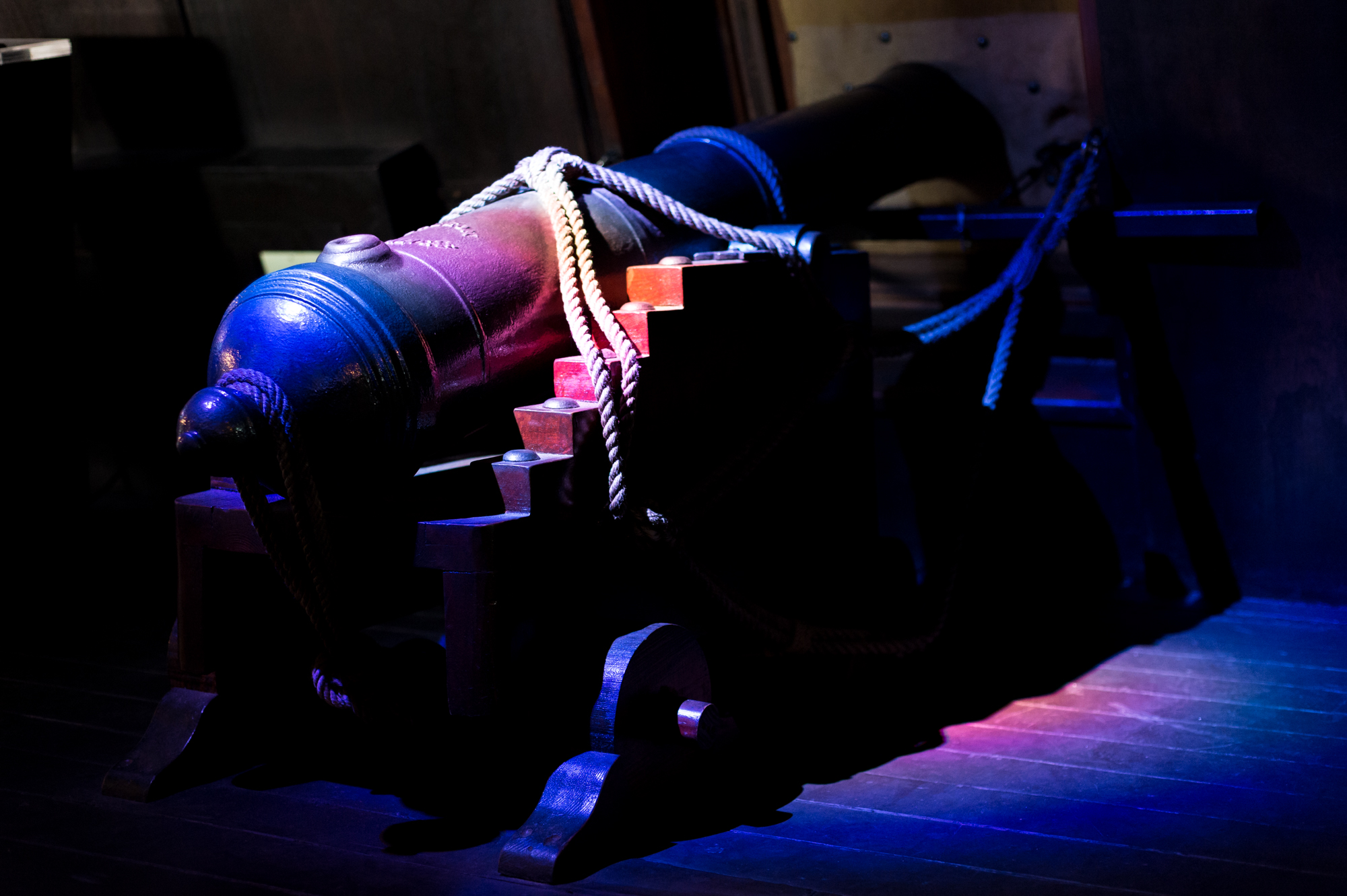 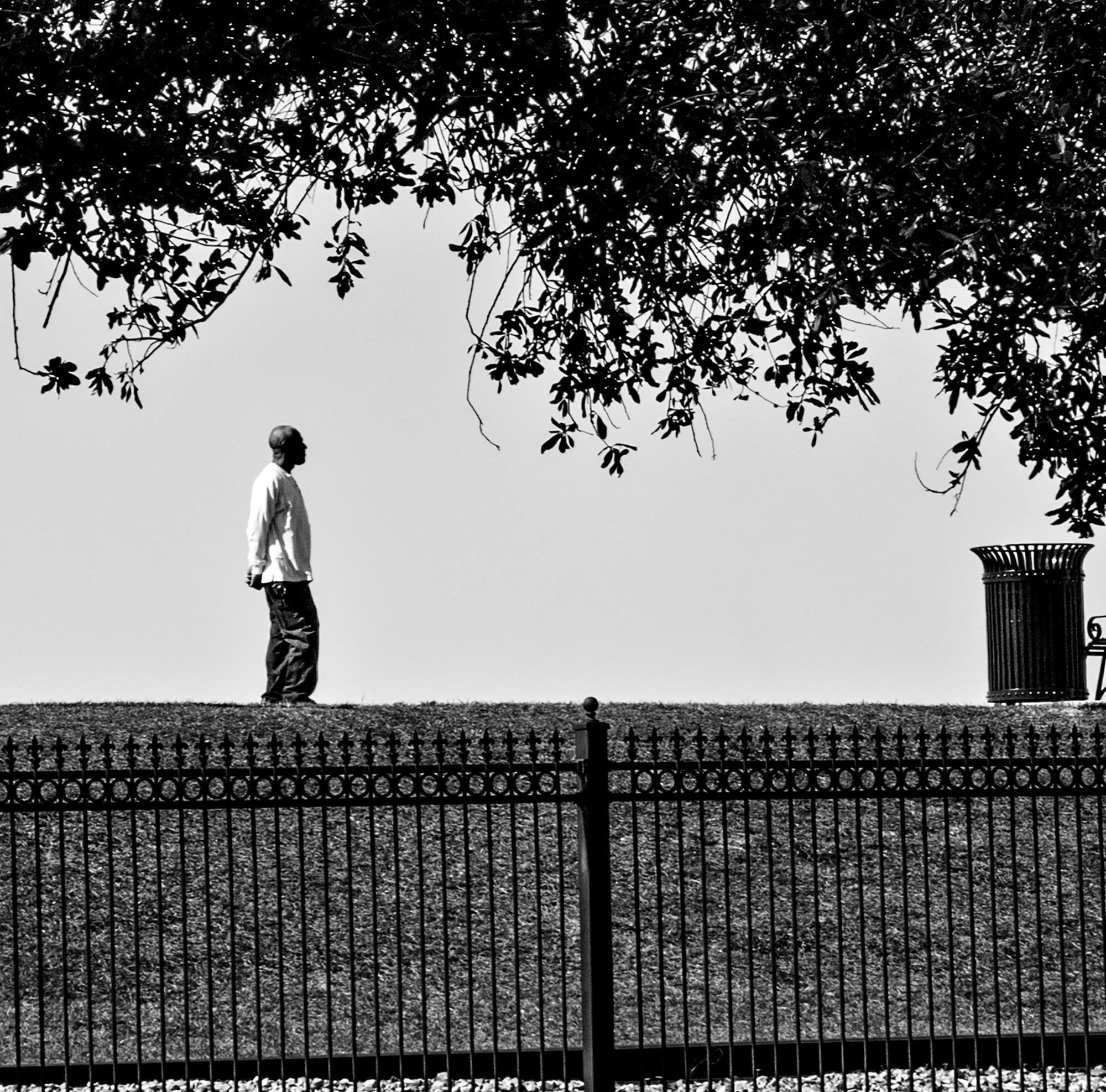 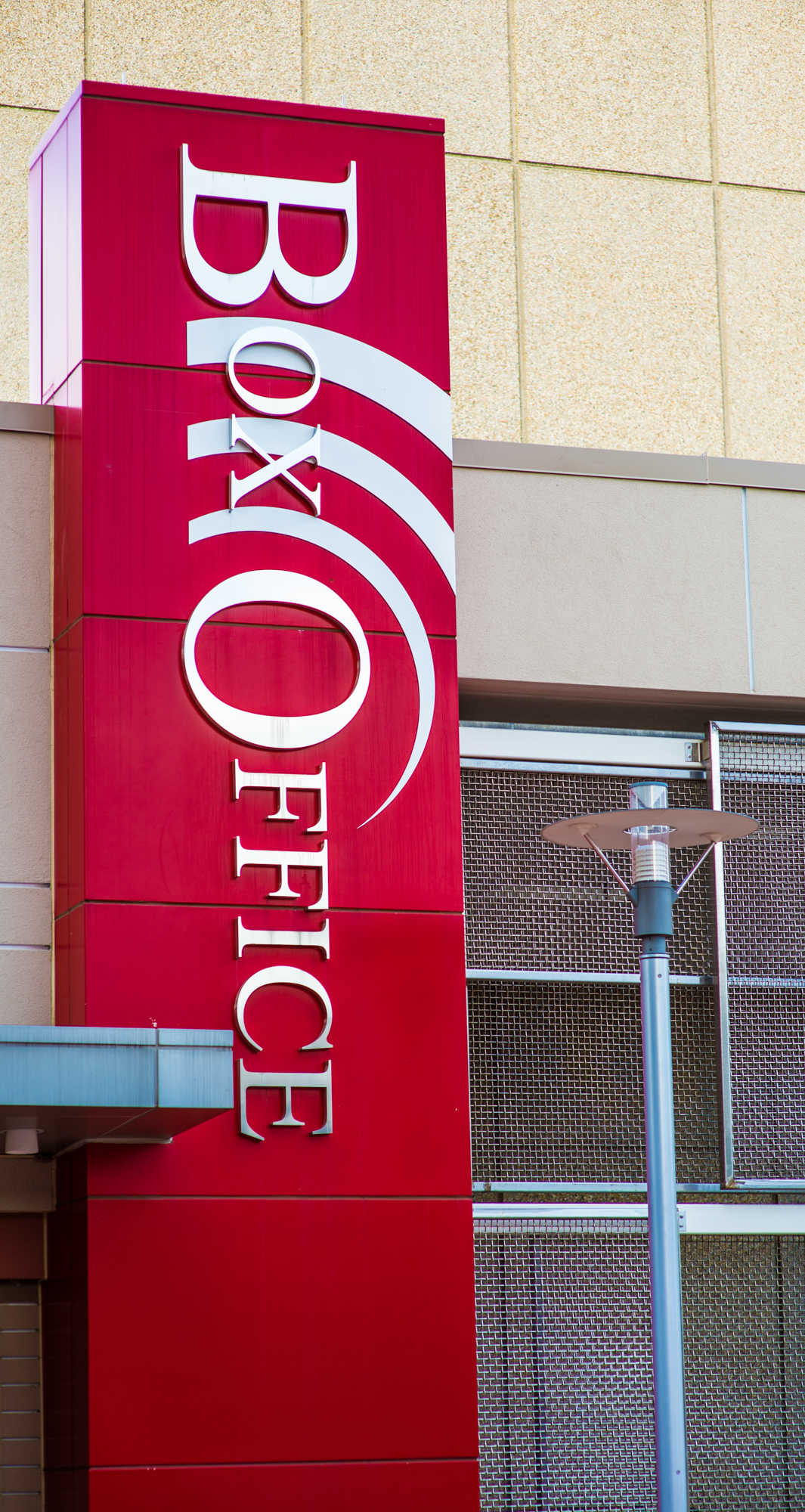 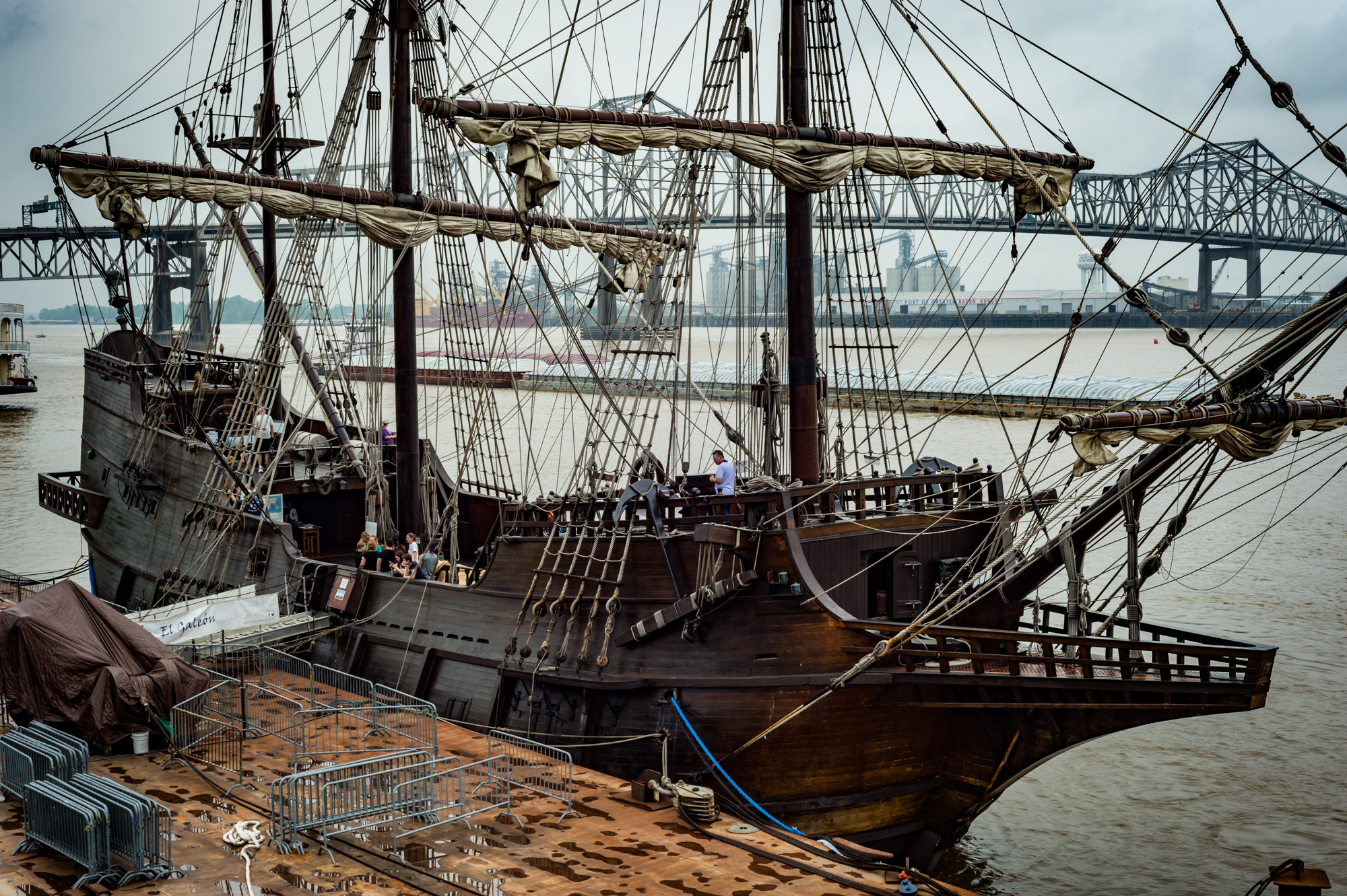 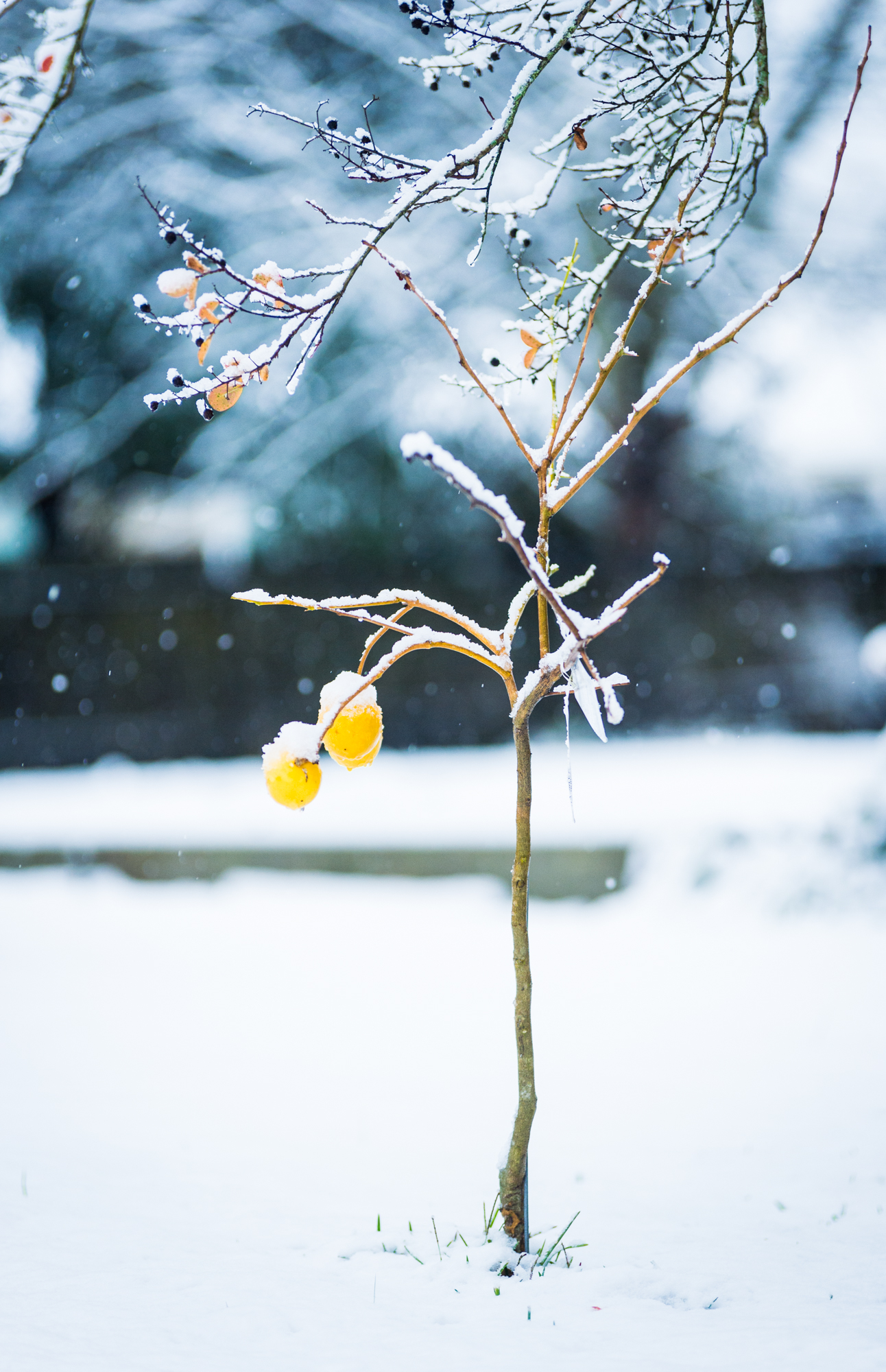 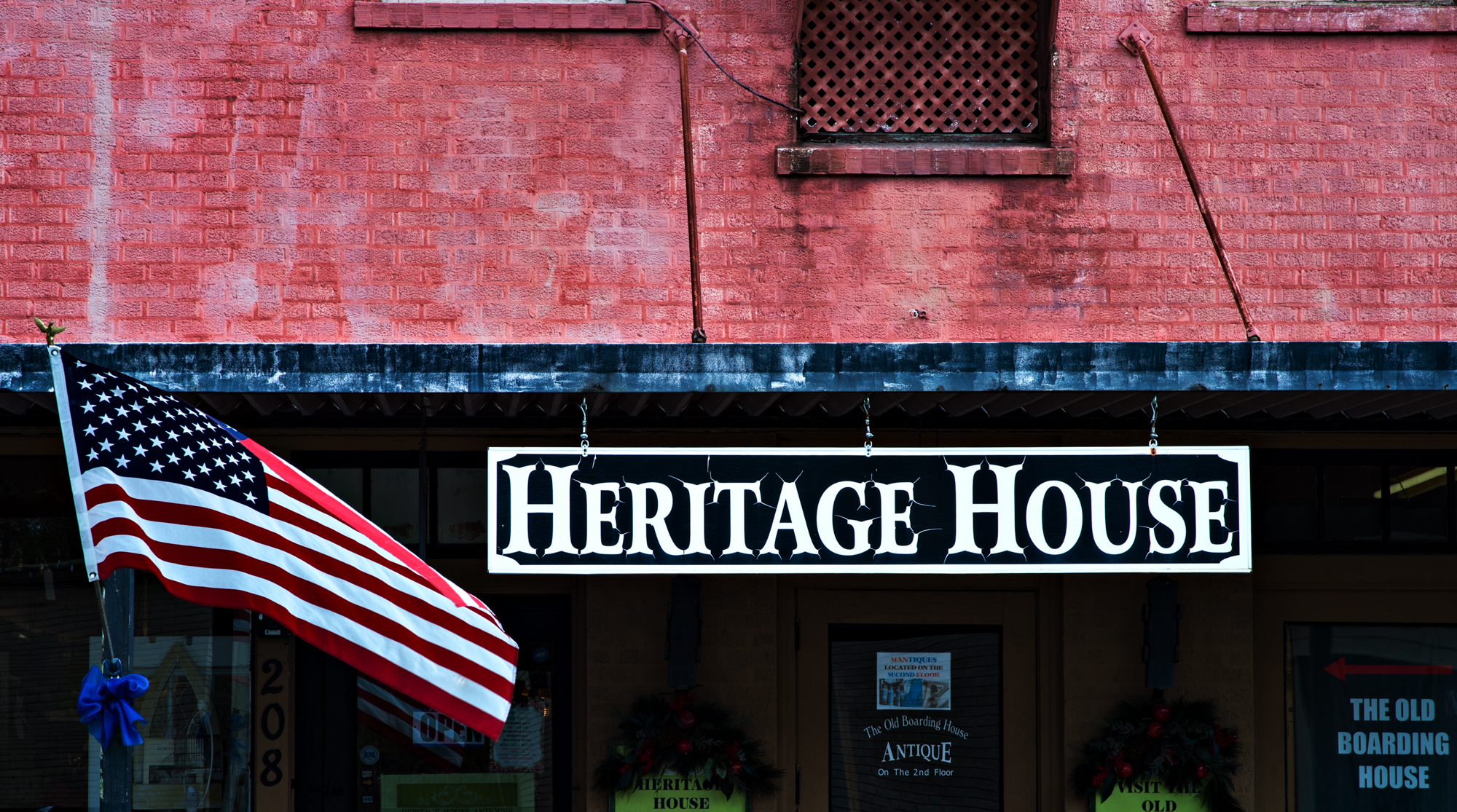 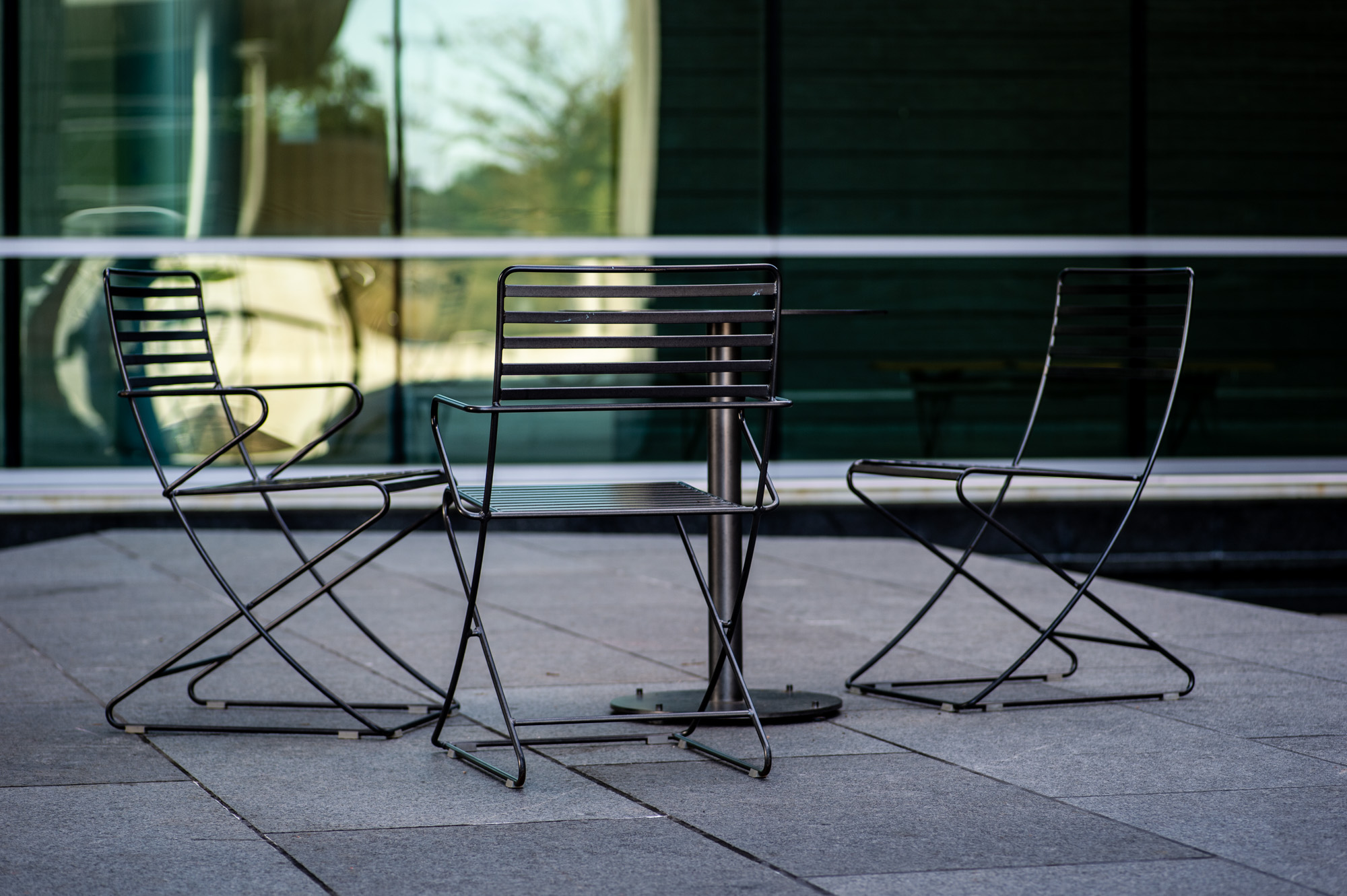 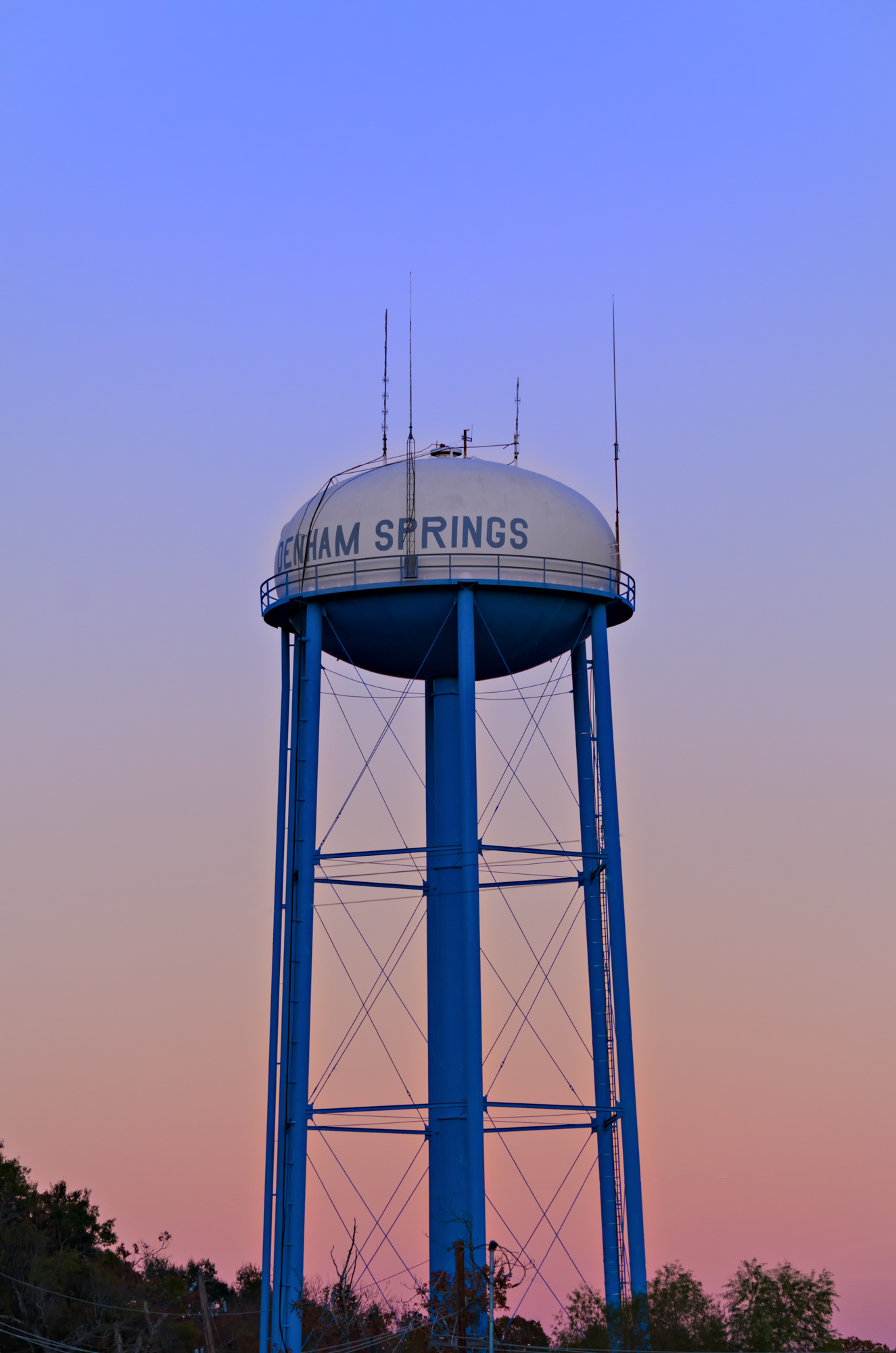 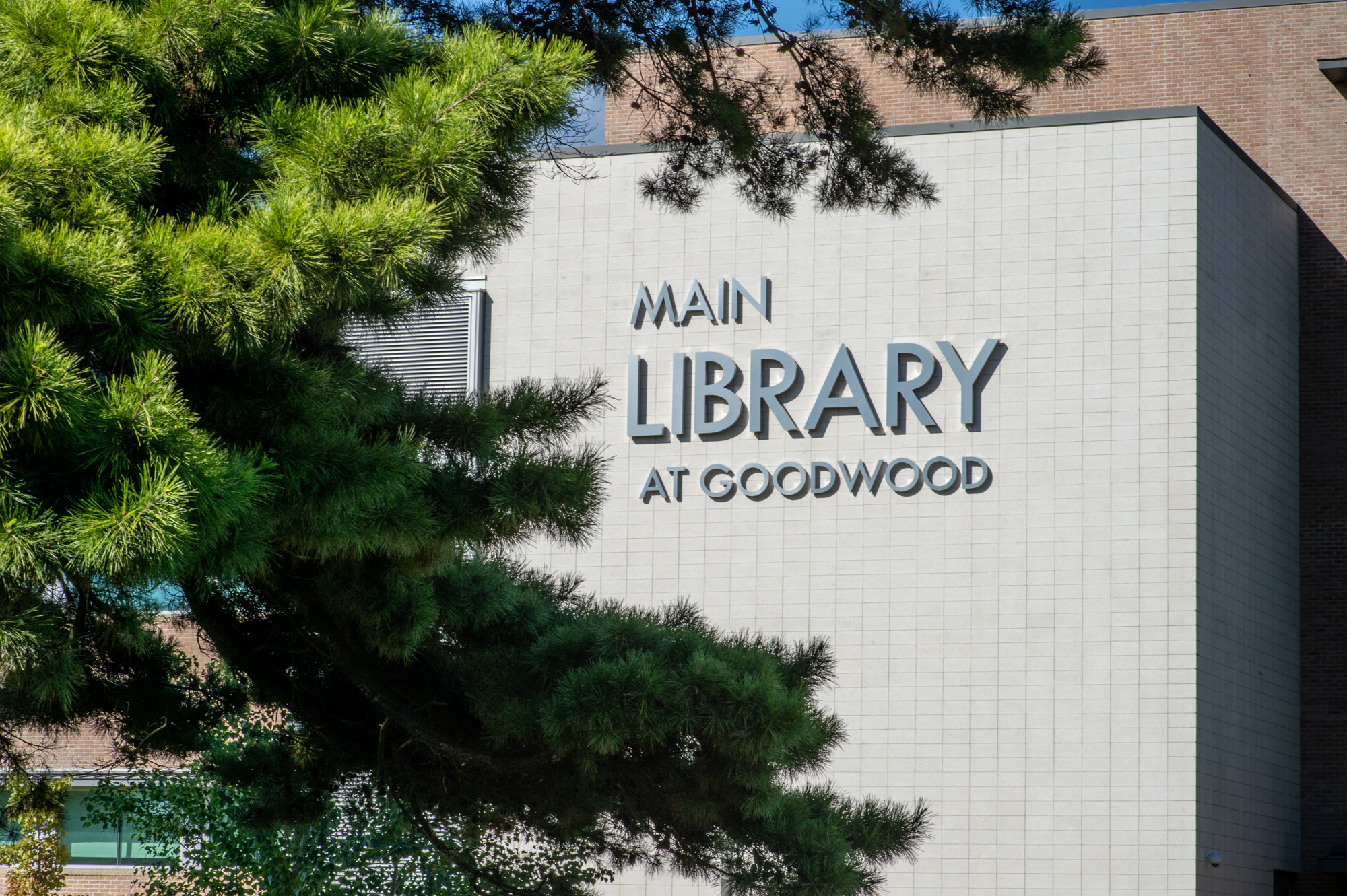 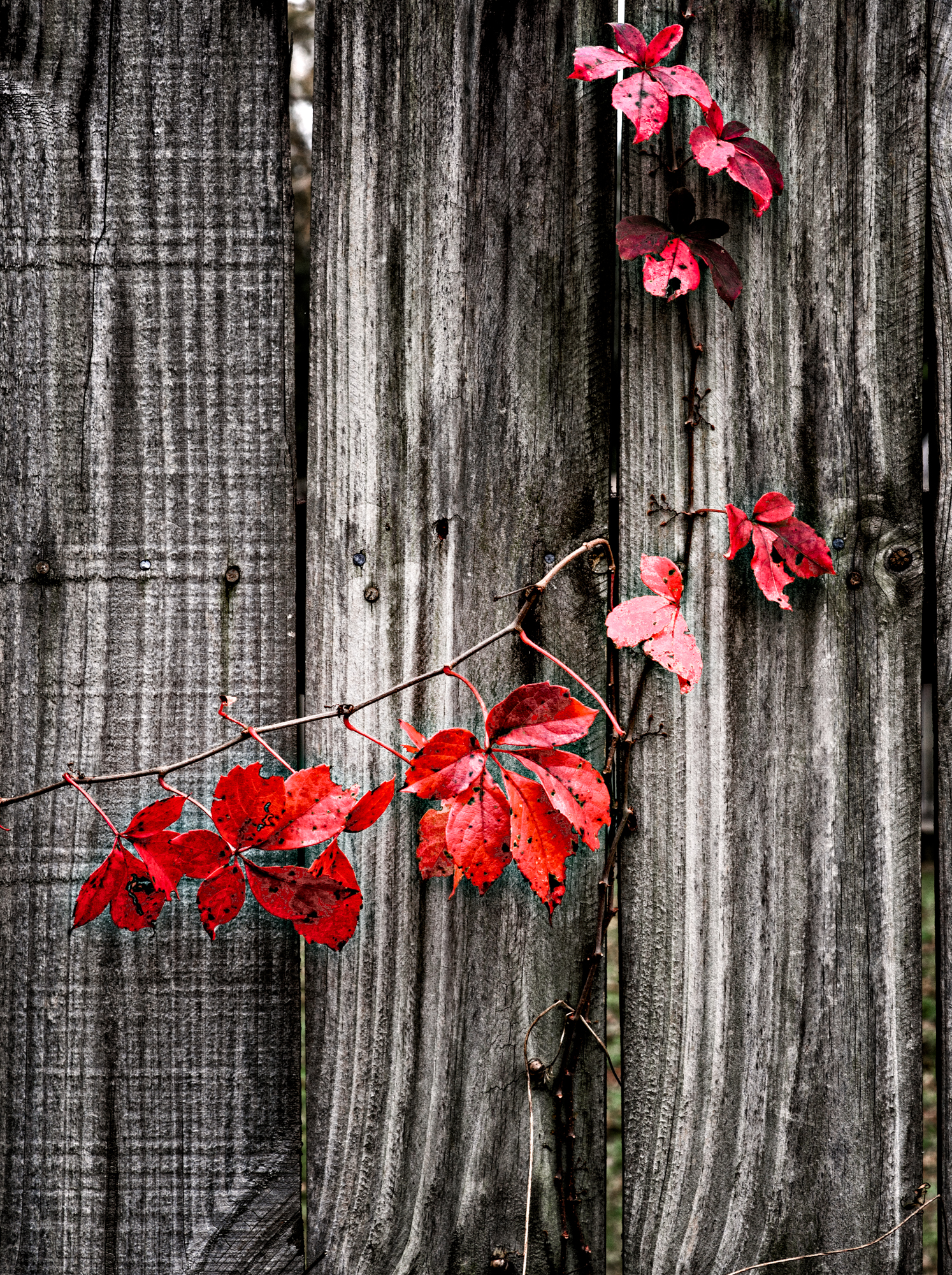