In 2017 we finally moved back into our house after having rebuilt it essentially from the ground up following the (not so ) great flood of 2016, I decided that it was time to get back into film photography. I got on ebay and bought the first 35mm camera I was to own on over 20 years. Then another, and another. Now I have several 35mm Nikons, 2 Yashica medium format cameras and a Graflex 4x5" view camera that had belonged to my father and that I hope one day to gather up the courage to try and use. Developing my own black and white film has brought back many memories. I still love the smell of the chemicals and the anticipation I feel when I open the developing tank and pull out that first roll, holding it up to the light to see if I got everything right and actually have some usable negatives. In addition to B&W, I have recently started processing my own color film, It's not as forgiving as B&W as far as temperature control and agitation goes, but it's actually faster and a bit easier to process. I have also recently acquired an enlarger and I'll be posting more print scans as I get more proficient and wet printing.

This is where I started. I learned photography before the digital camera arrived on the scene. I've never lost my love for the medium, and these days, I shoot more film than digital. The best part is that I can still develop my own film at home, and either scan the negatives, or, with black and white, actually print them myself in the darkroom. All of the images here are either 35mm or 120mm medium format film. Most were developed at home and a few are scans of prints I made in my darkroom. 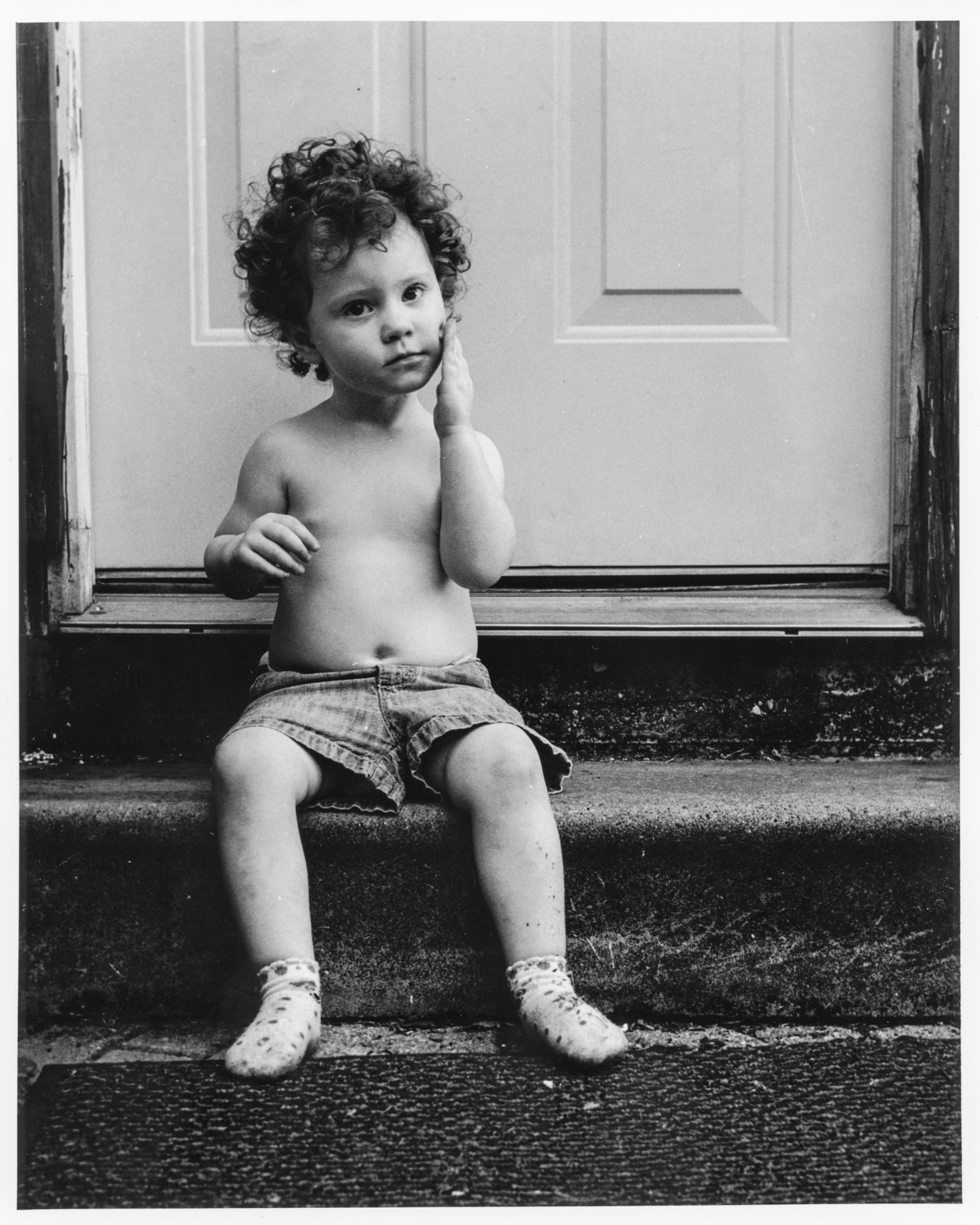 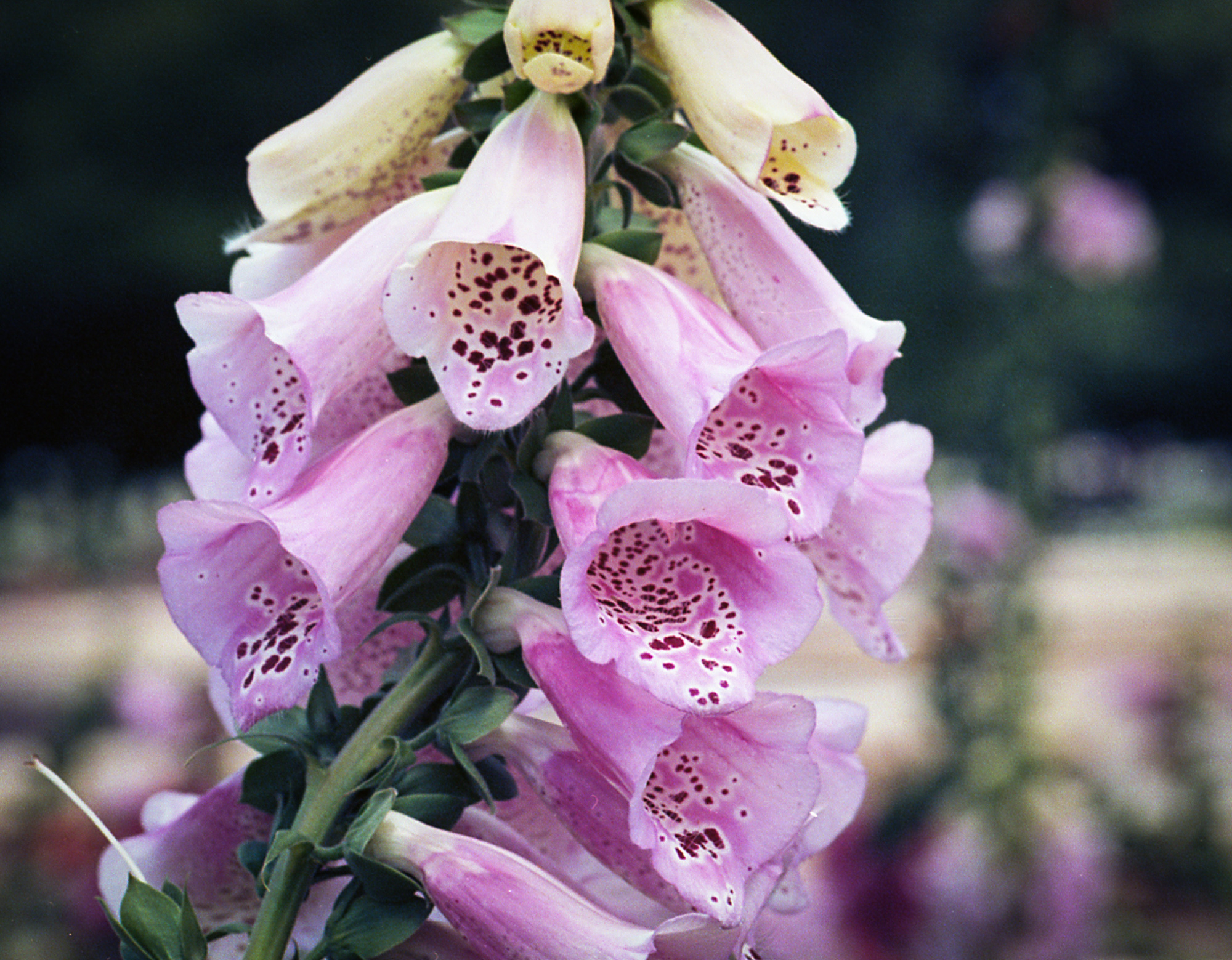 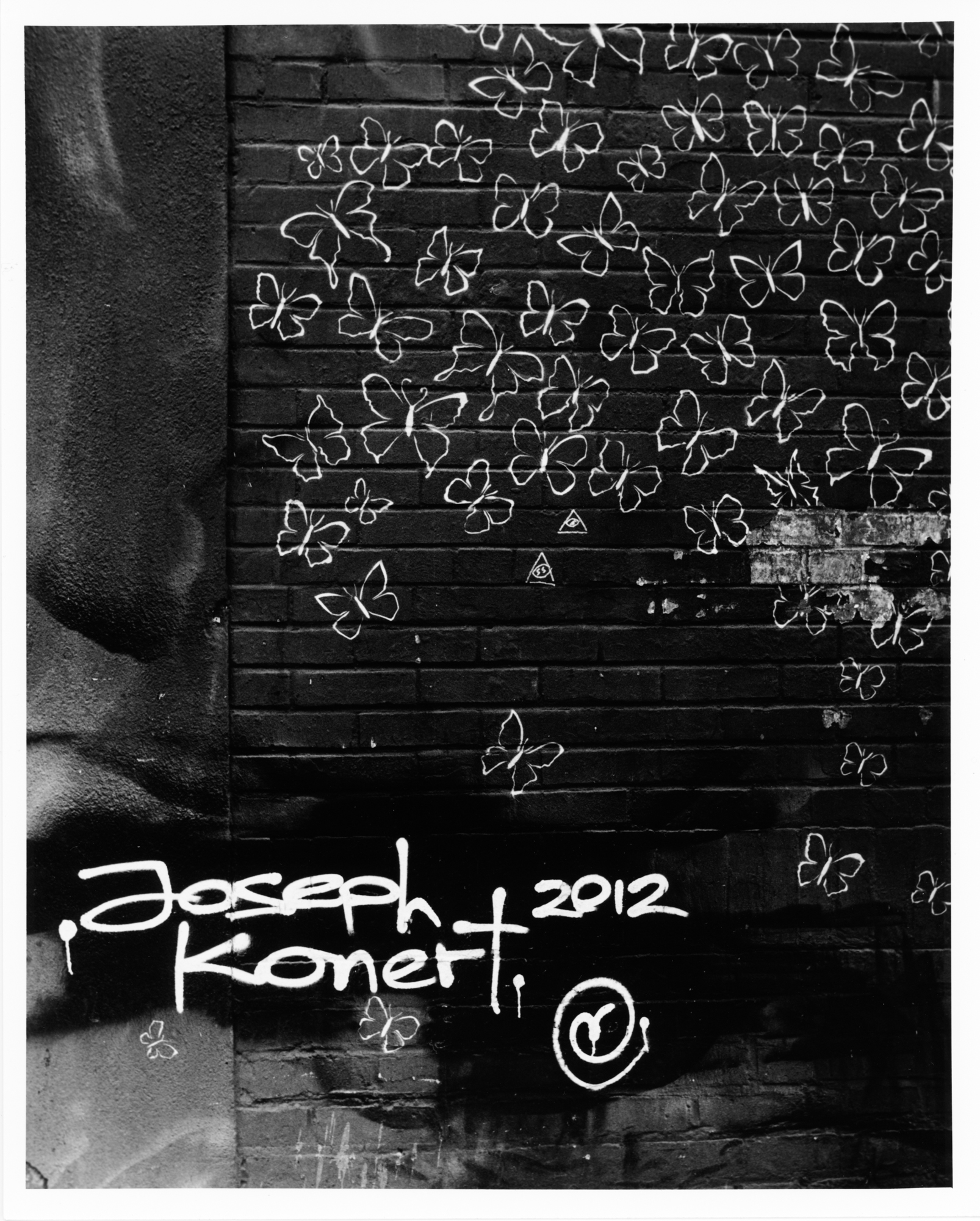 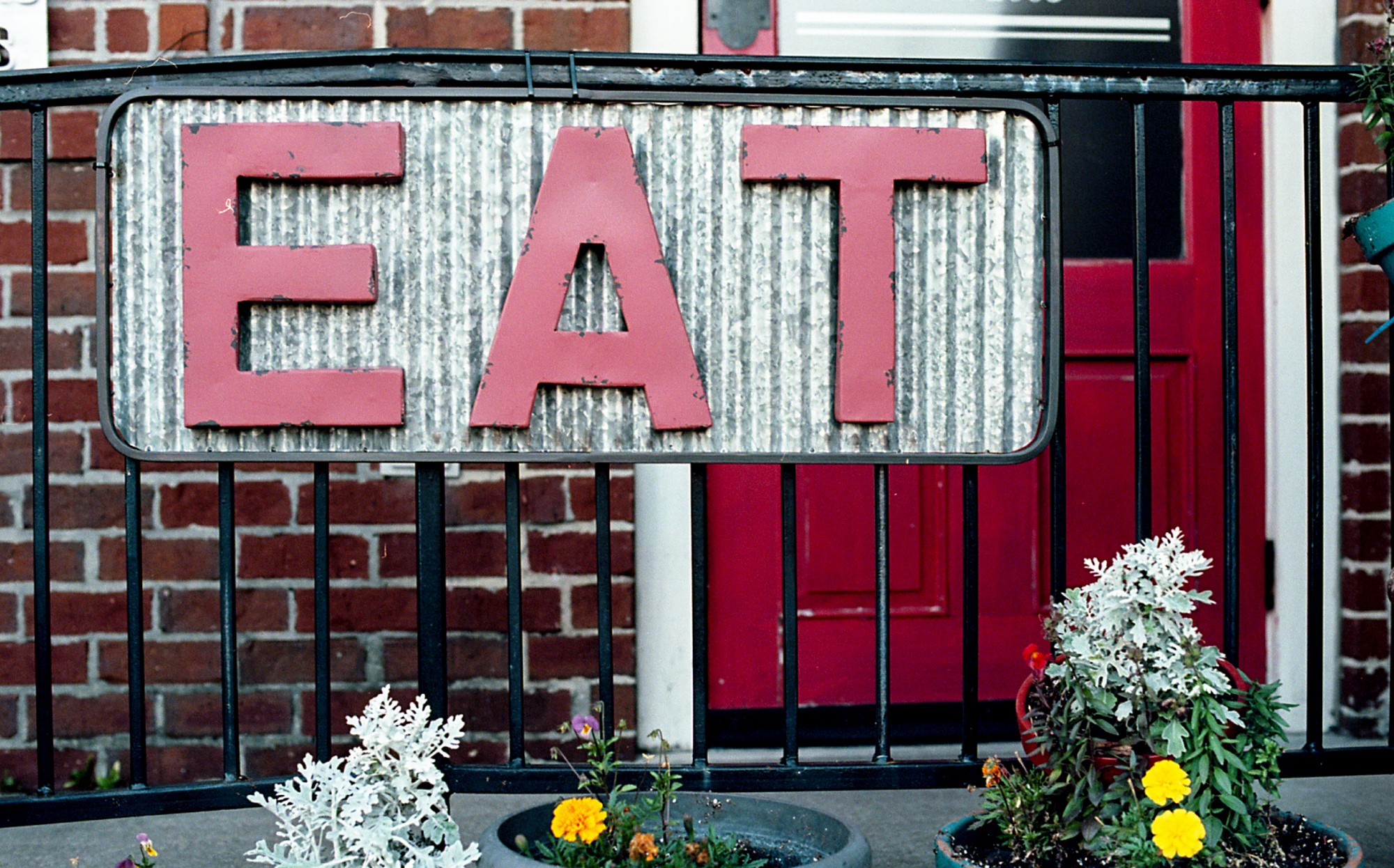 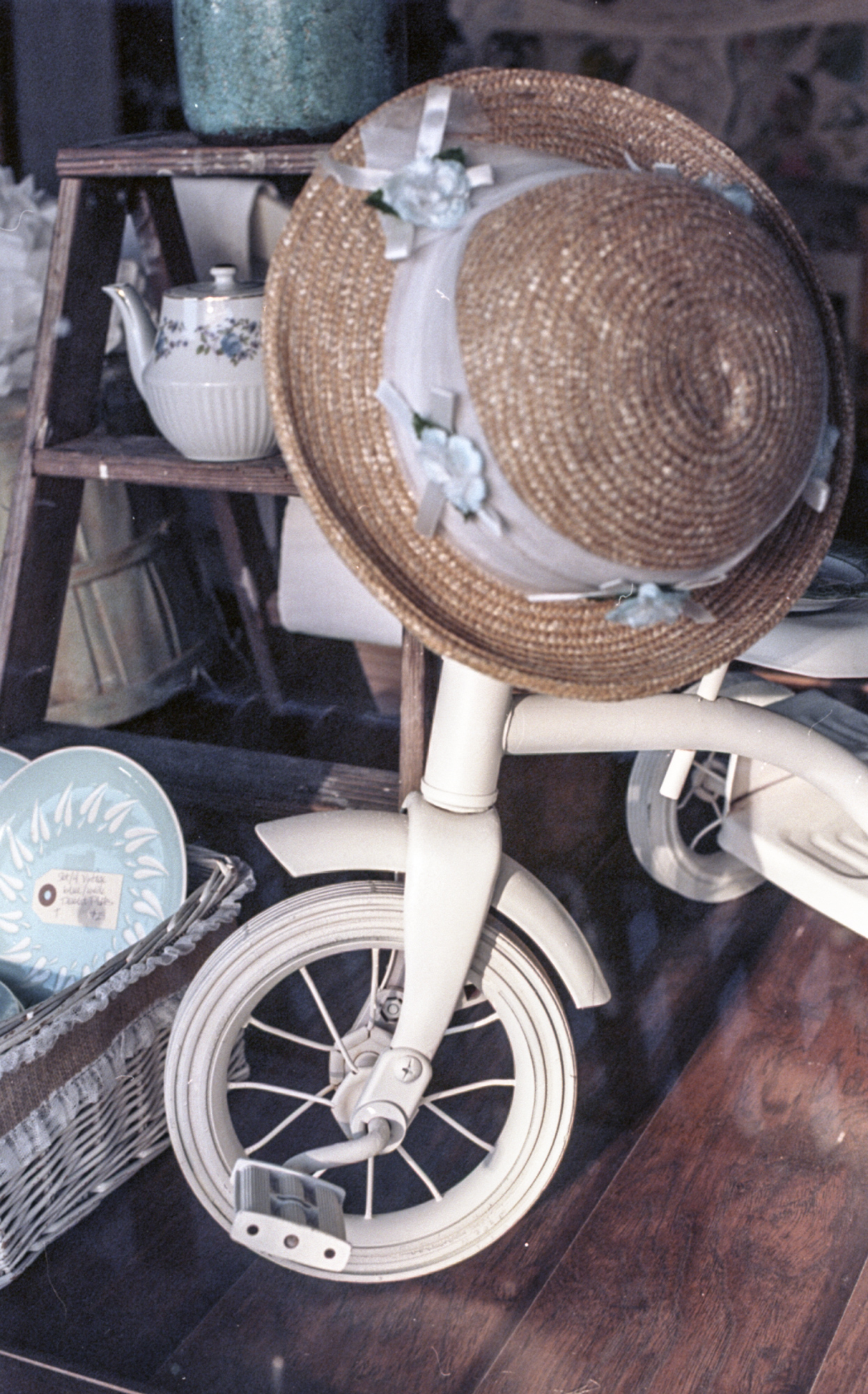 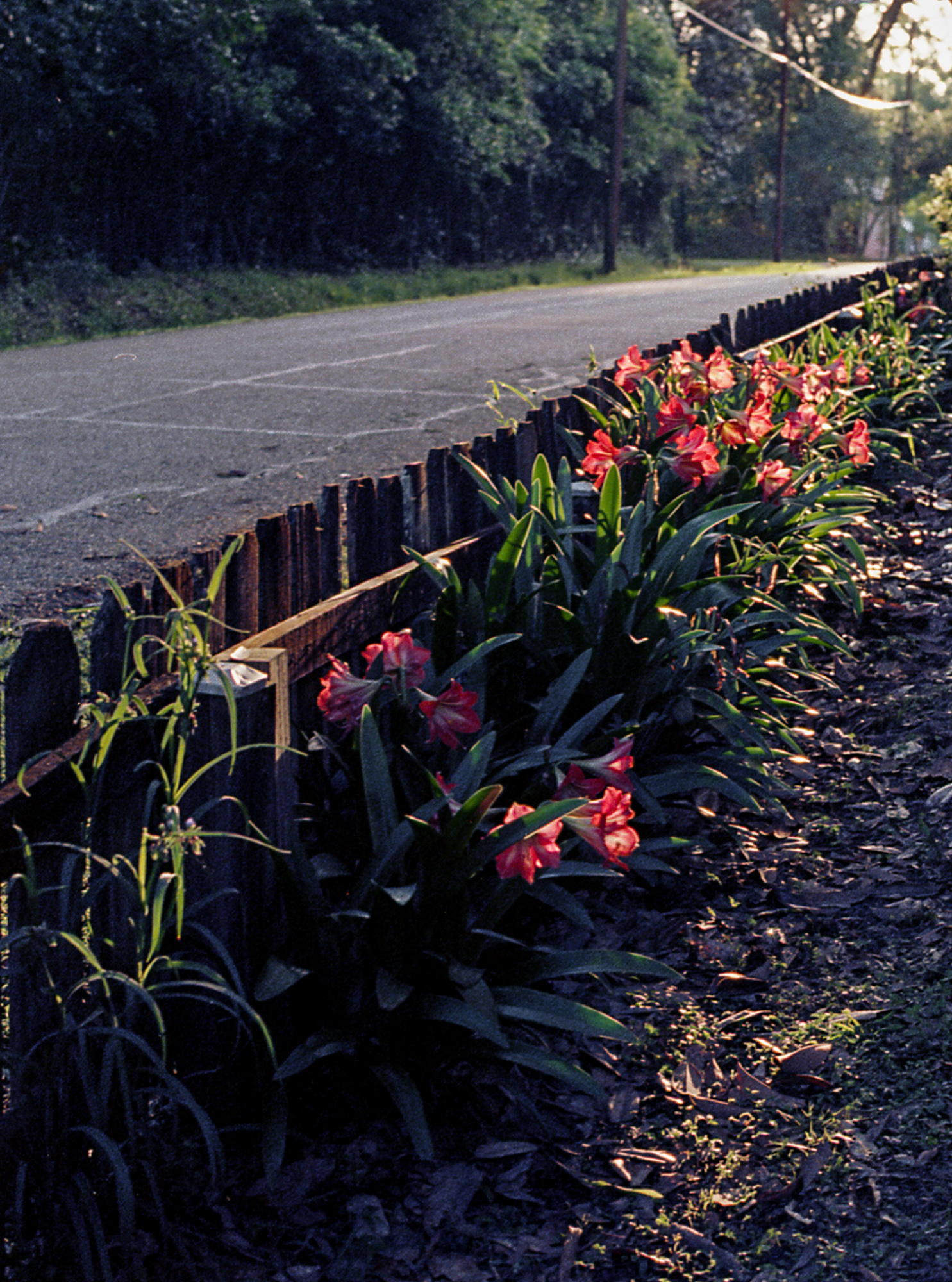 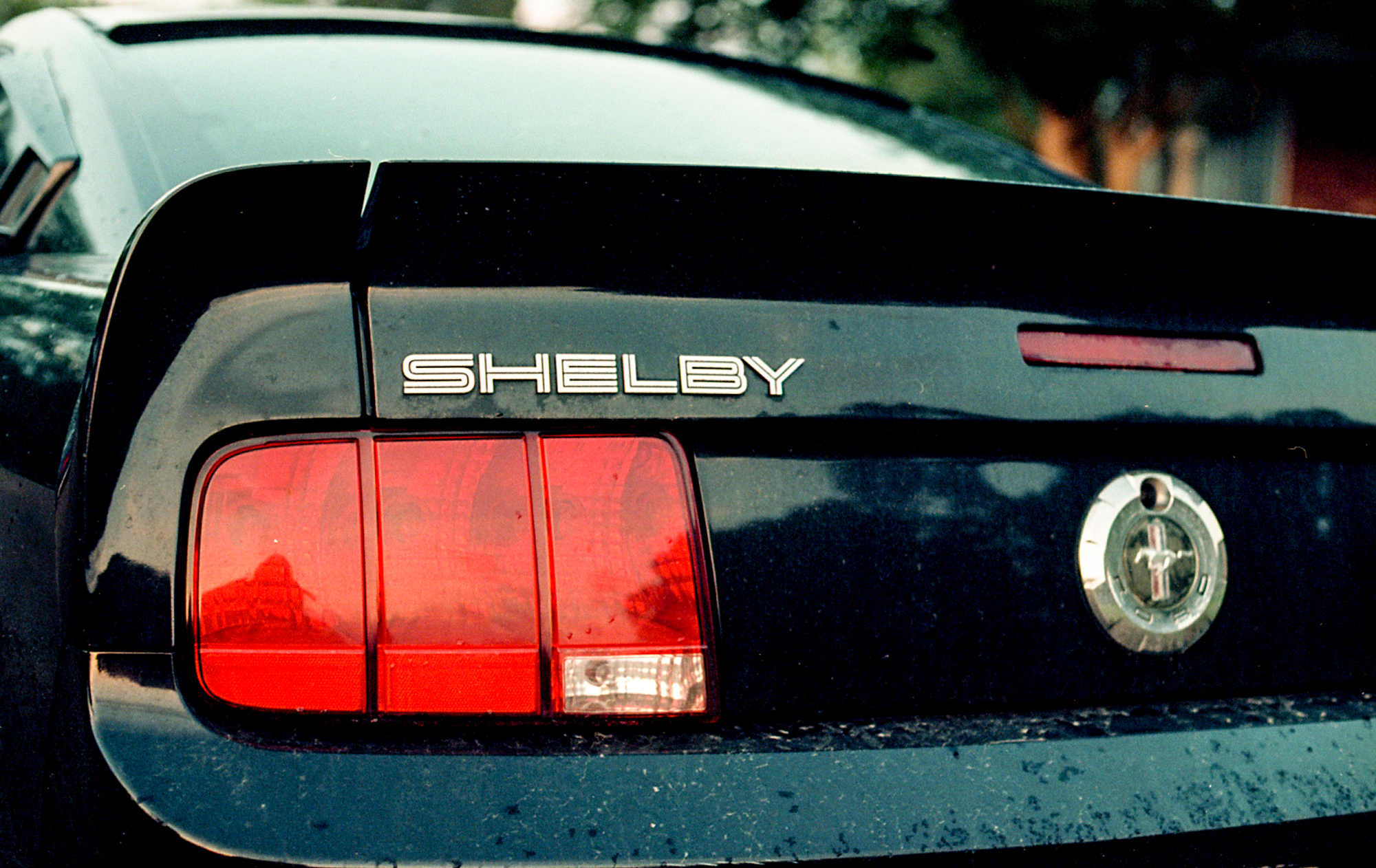 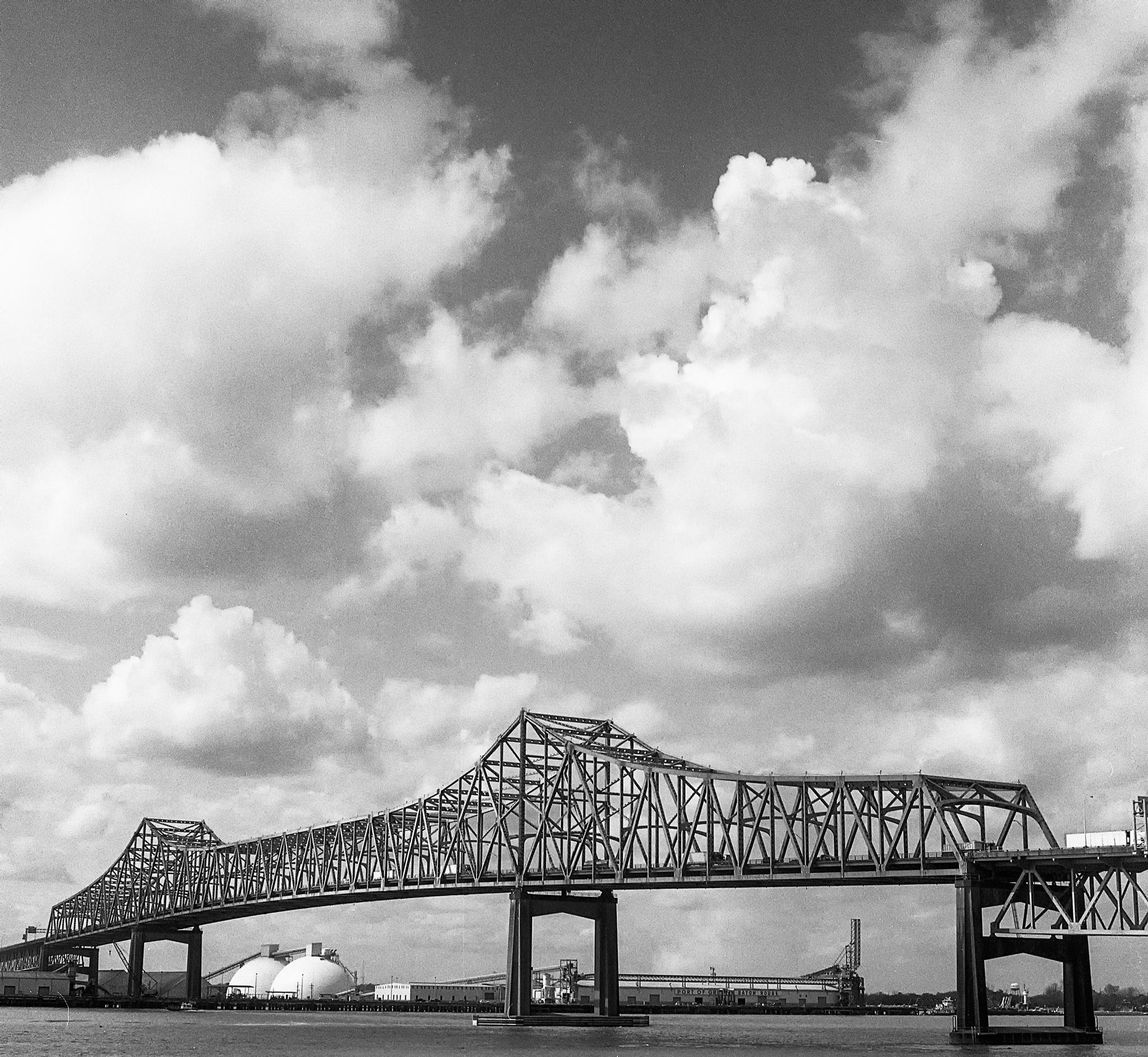 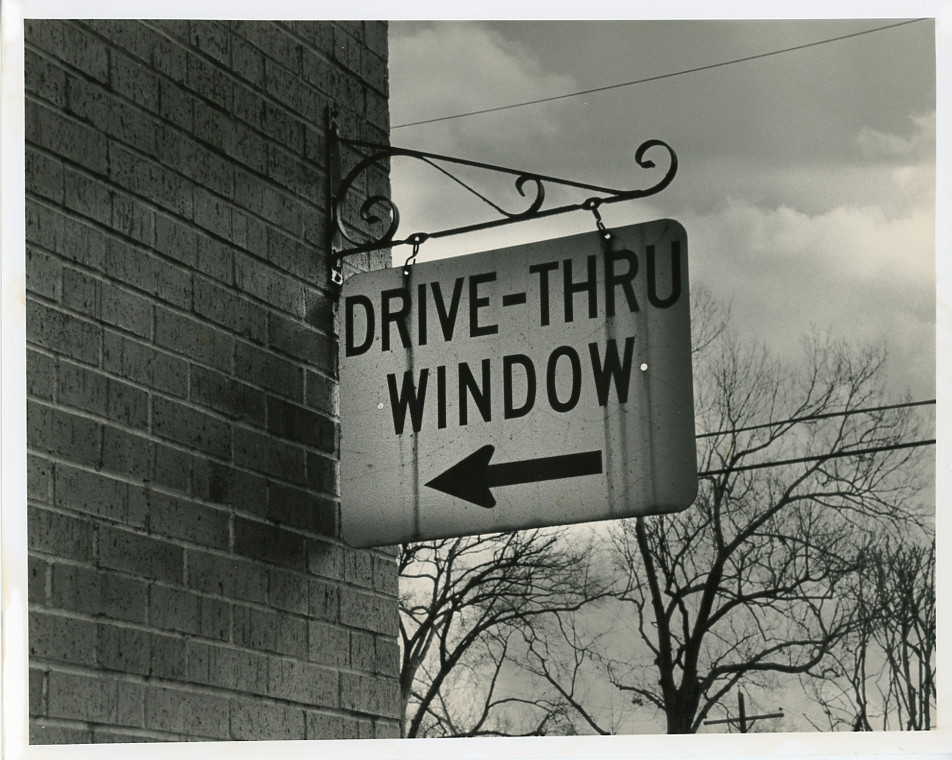 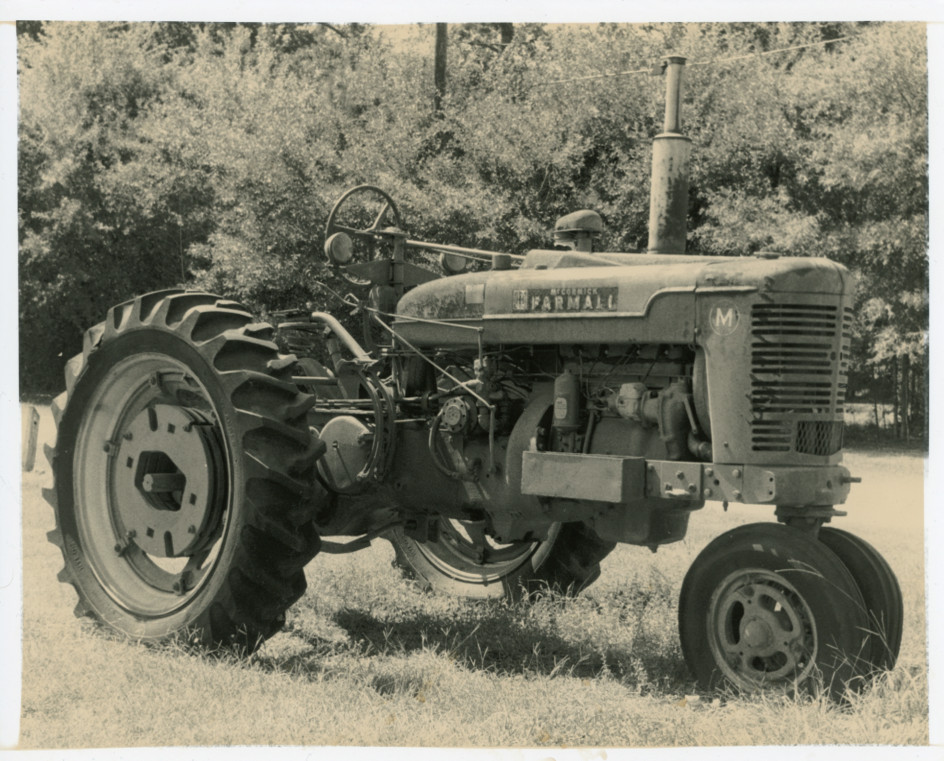 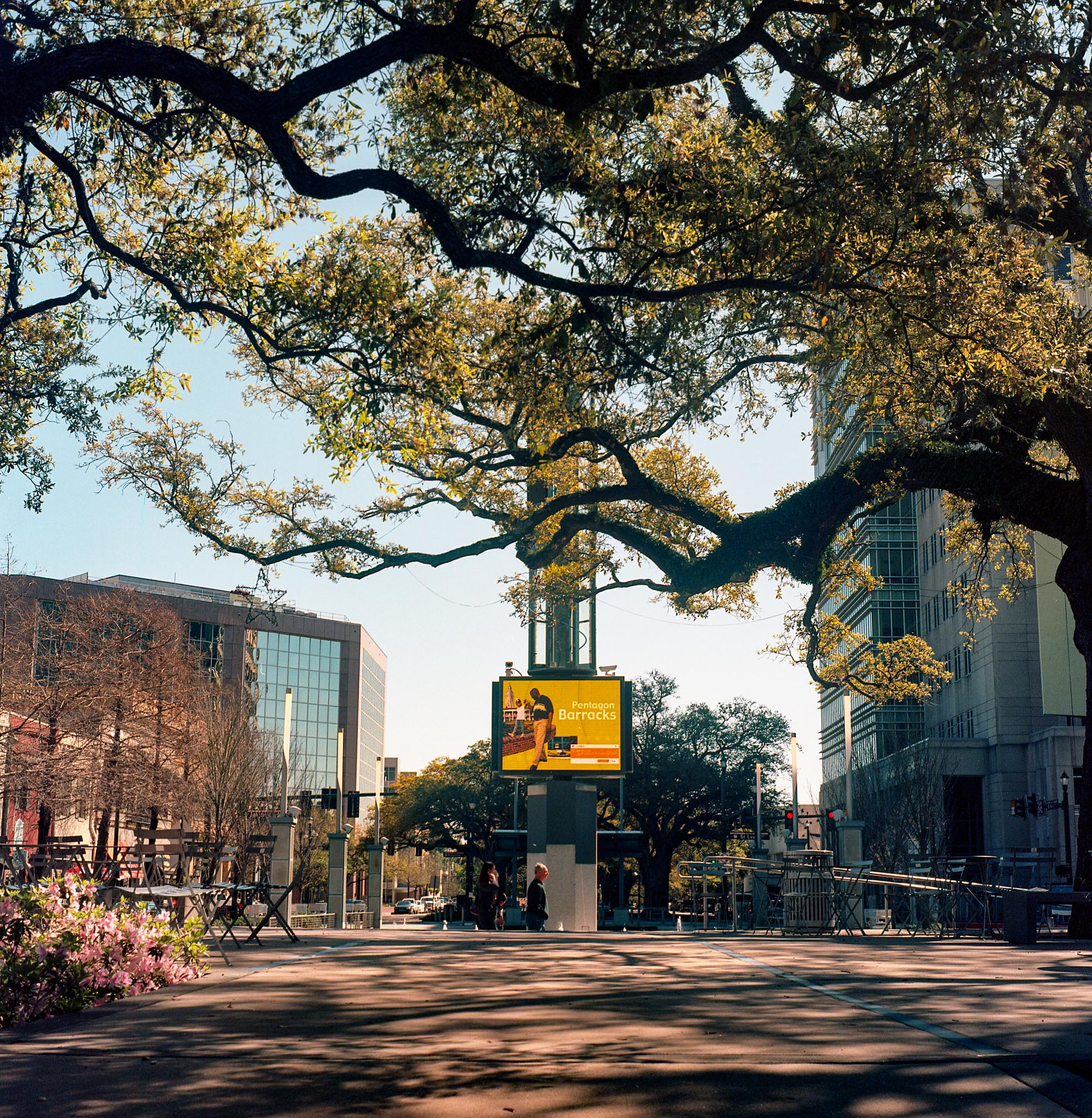 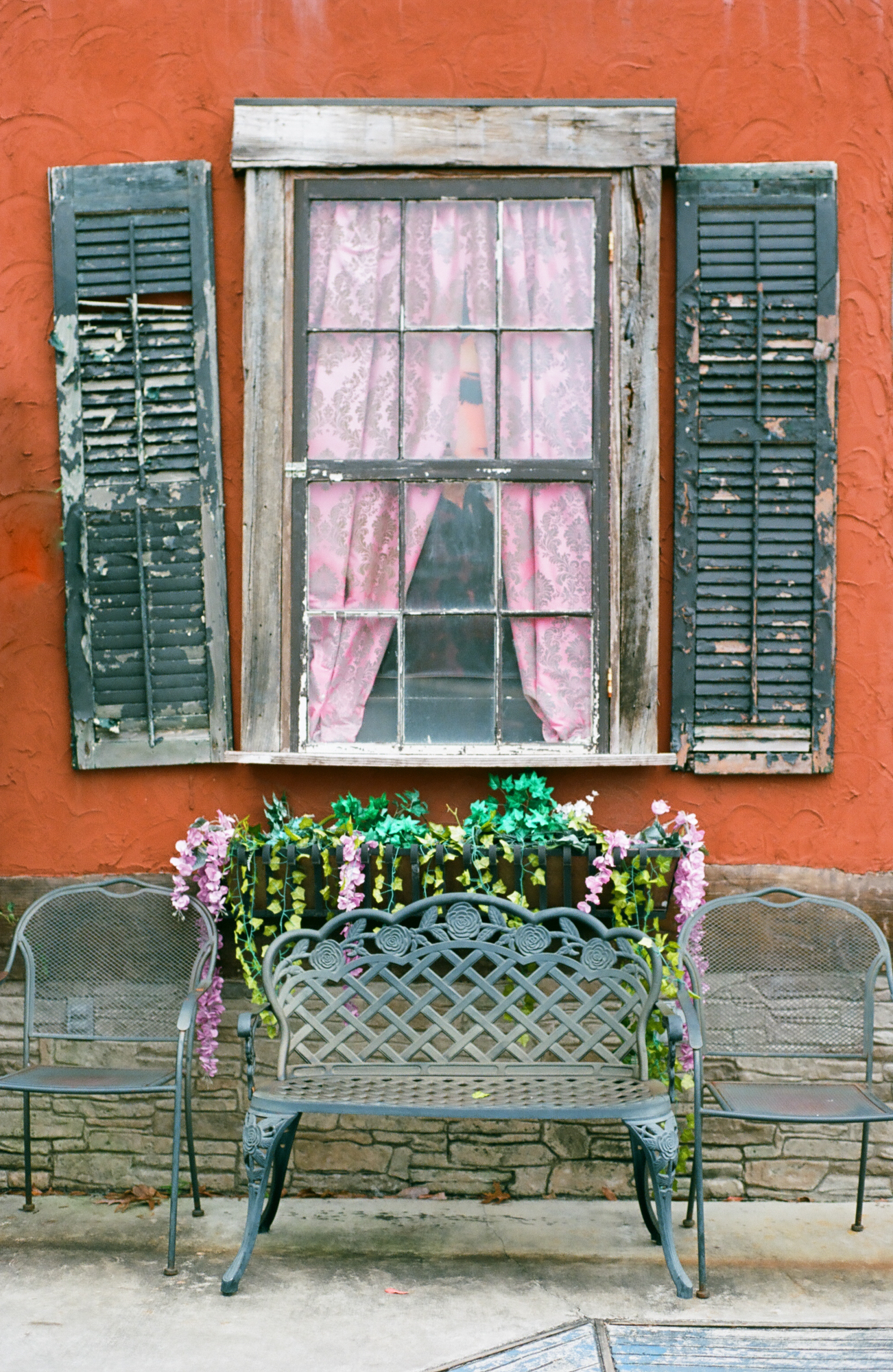 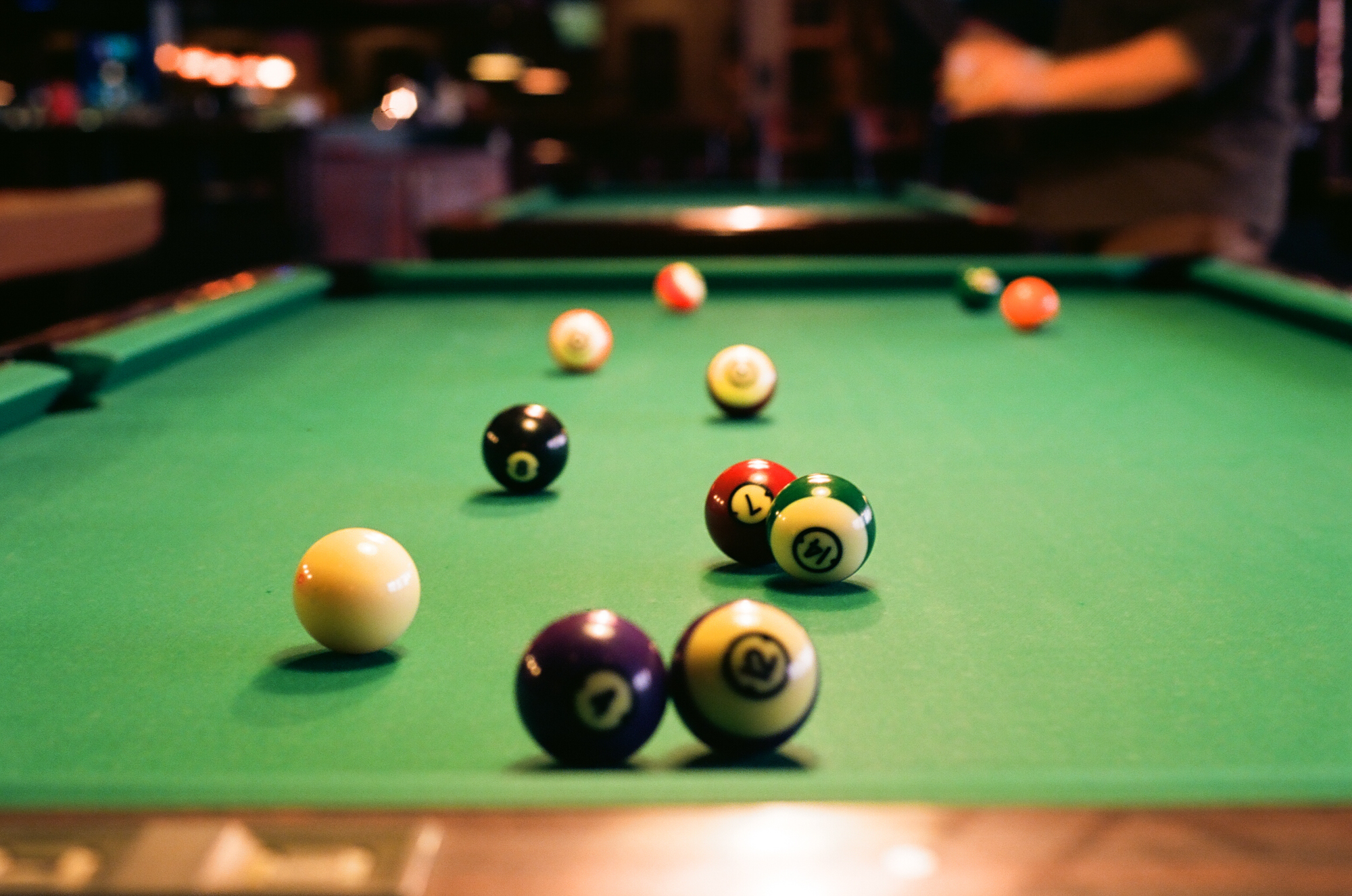 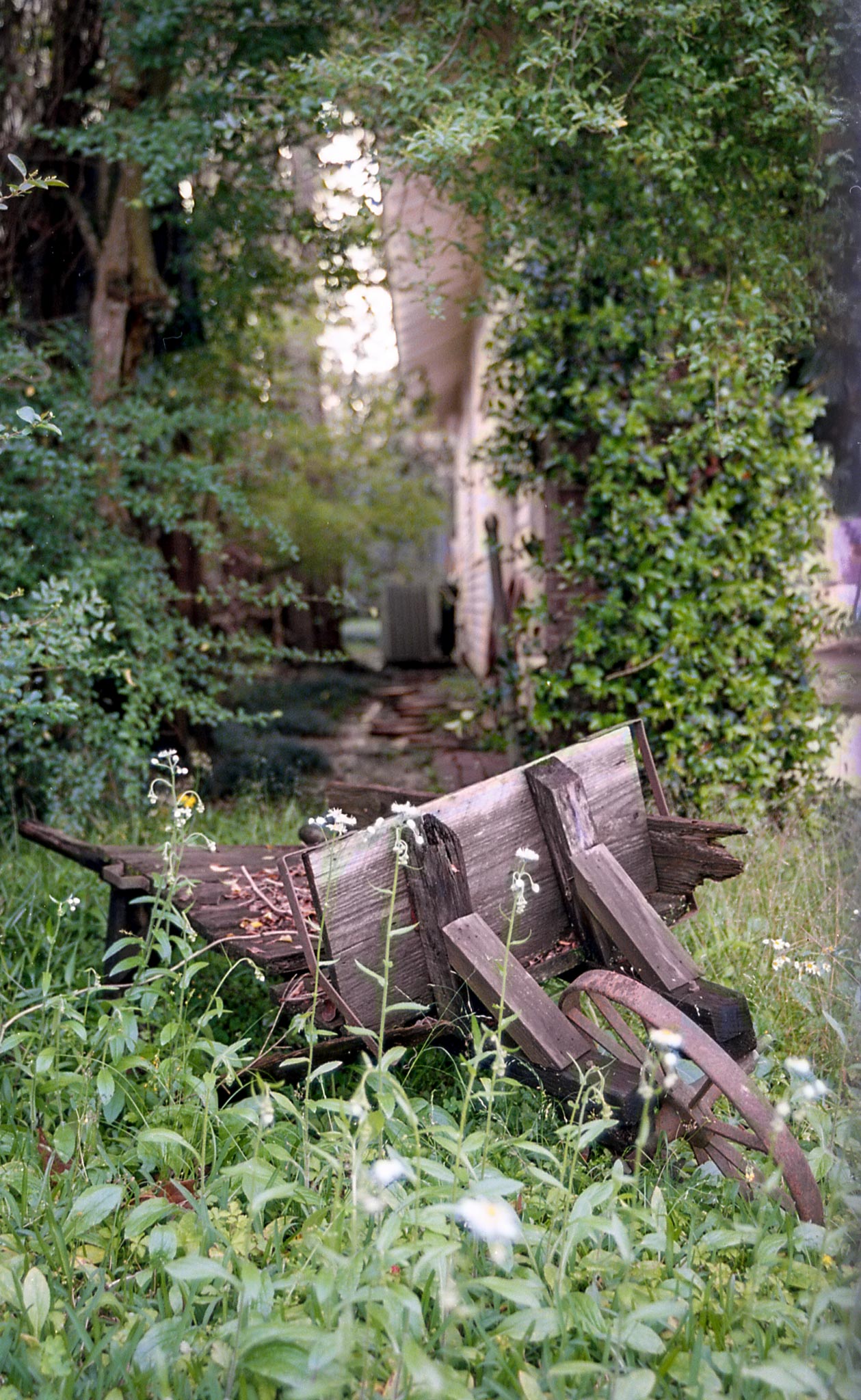 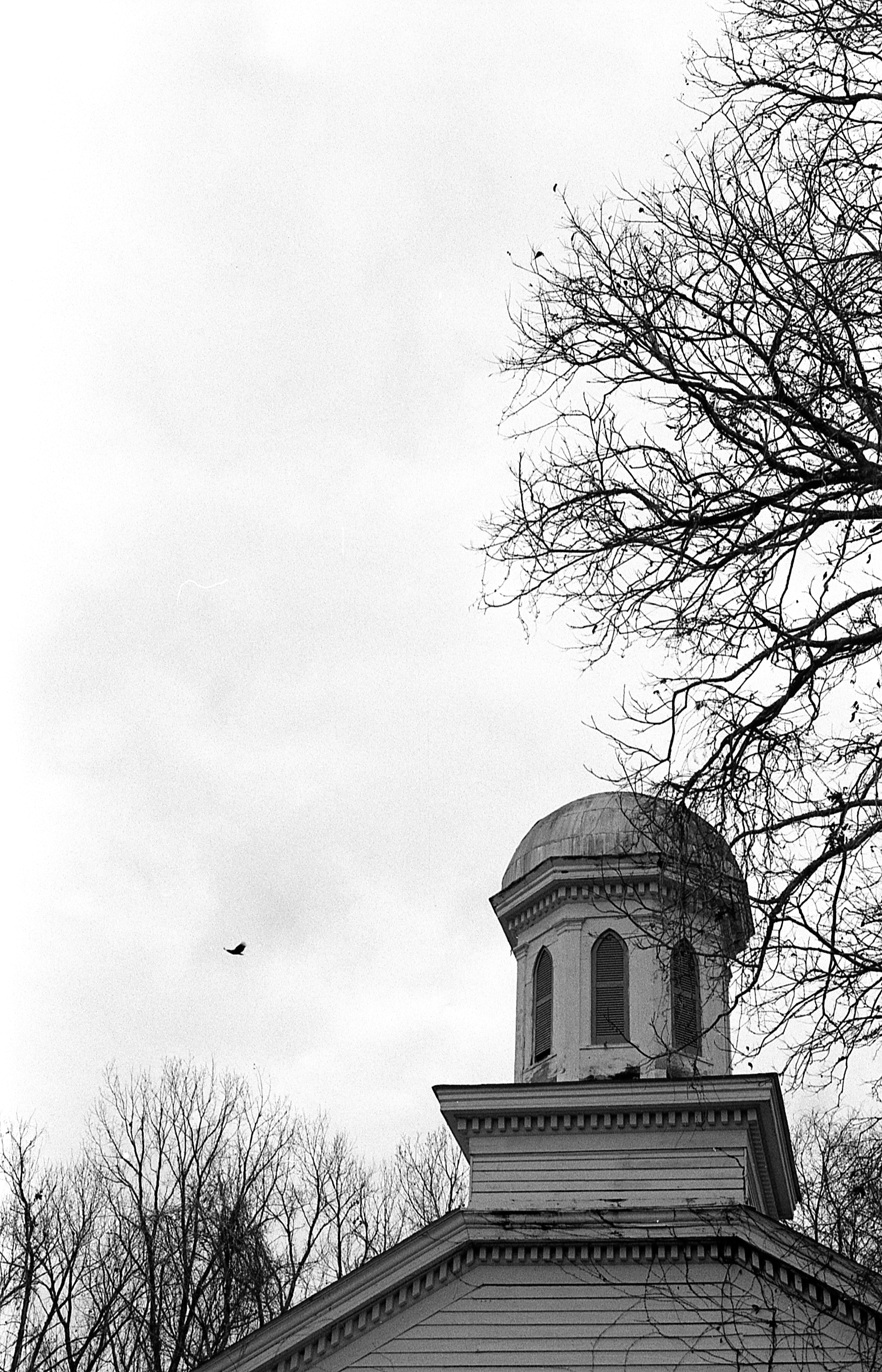 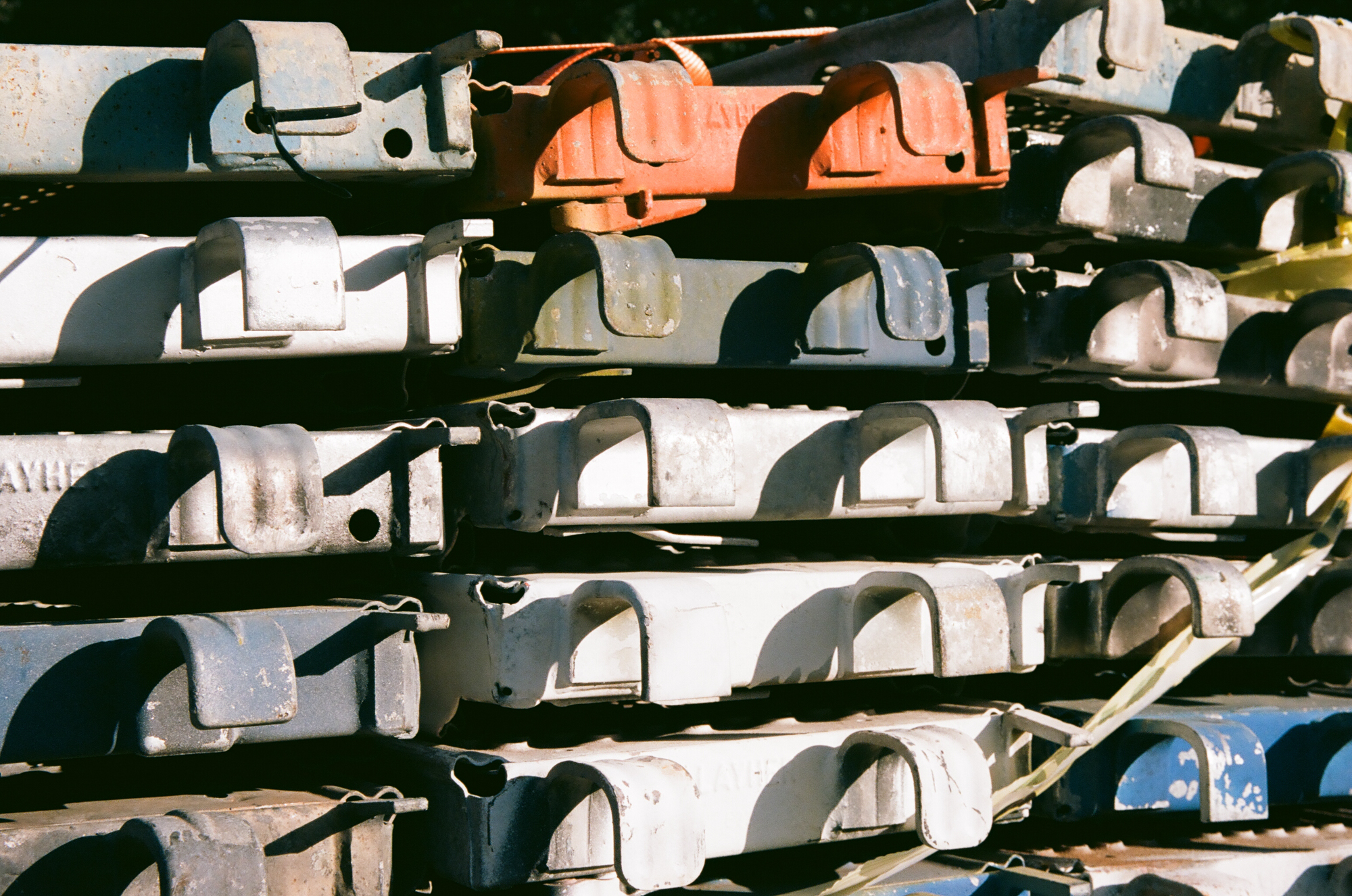 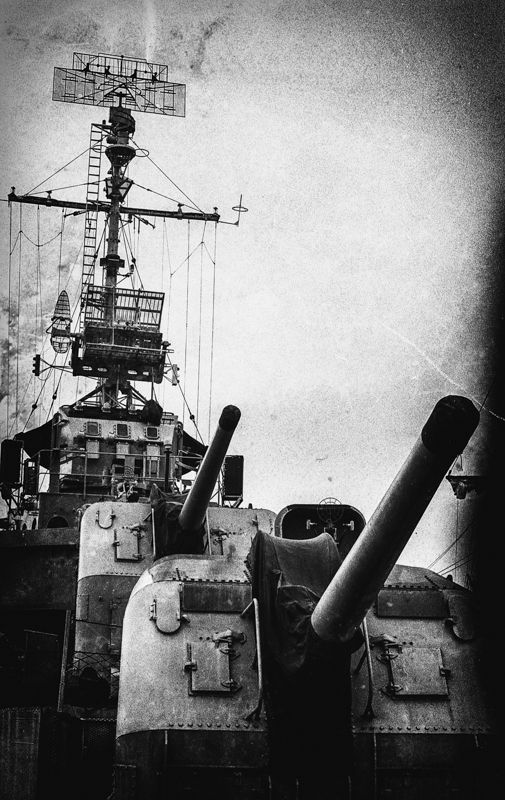